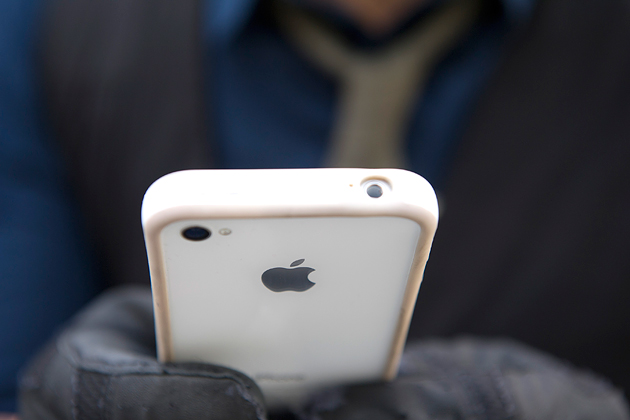 March 14, 2013Mohit Kumar
Israeli mobile security start-up Skycure has exposed a vulnerability that could allow hackers to control and spy on iPhones. A major security vulnerability for iOS configuration profiles  pose malware threat. The vulnerability affects a file known as mobileconf files, which are used by cell phone carriers to configure system-level settings. These can include Wi-Fi, VPN, email, and APN settings. Apple used to use them to deliver patches, and carriers sometimes use them to distribute updates. Adi Sharabani , CEO and co-founder of Skycure, made a demonstration that how sensitive information, including the victim's exact location, could be retrieved, while also controlling the user's iPhone. In Demo, he setup a fake website with a prompt to install a configuration profile and sent the link out to Victim. After installing it, he found out they were able to pull passwords and other data without his knowledge. These malicious profiles can be emailed or downloaded fro
Next Page 