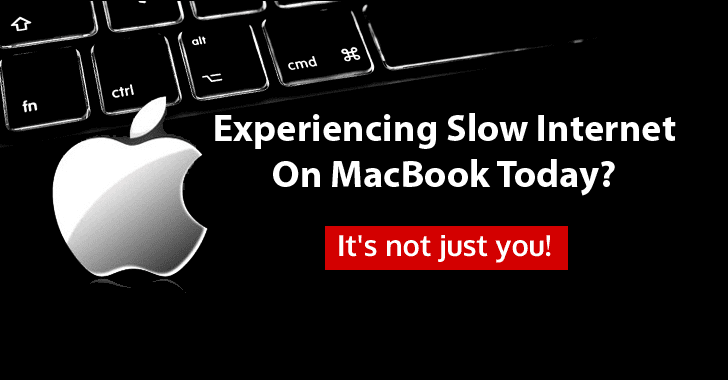 October 05, 2016Swati Khandelwal
Are you experiencing slow Internet speed on your MacBook today? — It's not just you! Here's Why: Following in Microsoft's footsteps , Apple has started " pre-downloading " the latest version of its desktop operating system, macOS 10.12 Sierra, in the background, if you are still running OS X El Capitan. If you have automatic downloads enabled on your Mac, a large file of around 5GB will mysteriously be downloaded to your computer in the background, using your Internet bandwidth for unrequested files. Apple justifies this move by saying that the automatic download would make it easier for users to get the newest operating system, encouraging them to update their Macs. The good news, however, is that the update will not install automatically without your permission. Once downloaded automatically in the background, users who are running OS X El Capitan version 10.11.5 or later will receive a notification that says macOS Sierra is ready to be installed. 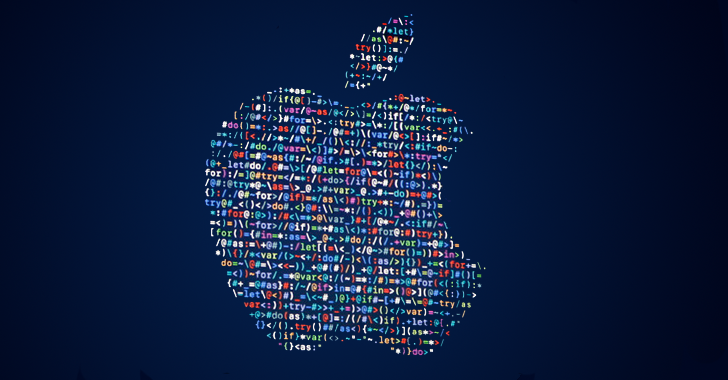