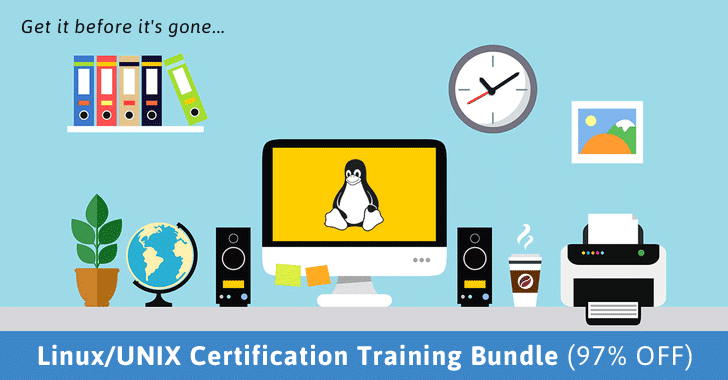 March 01, 2017The Hacker News
If you are also searching for the answers to what skills are needed for a job in cyber security, you should know that this varies widely based upon the responsibilities of a particular role, the type of company you want to work with, and especially on it's IT architect. However, Linux is the most required skills in information technology and cyber security, as Linux are everywhere! Whether you know it or not you are already using Linux every day – when you Google, you use Linux; when you buy metro tickets, you use Linux; It powers your smart devices; most airplane or automobile entertainment systems are also running on Linux; even your Android phone is Linux. Moreover, nearly all of the hacking and penetration testing tools are developed specifically for Linux. In fact, one of the popular operating systems of hackers, KALI, is also a Linux distro that comes with over 300 tools for penetration testing, forensics, hacking and reverse engineering. So, due to the rapid growth of Li
Next Page 