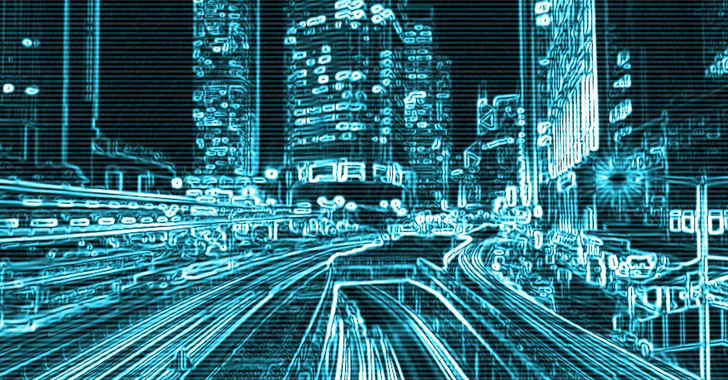 November 27, 2017Wang Wei
Image Credit: Pixelbay Blockchain startups are cropping up left and right aiming to disrupt existing services and business models. These range from the trivial to potentially game-changing solutions that can revolutionize the internet as we know it. Among those that promise to change the world, most are attempting to reconstruct the entire internet infrastructure into something that is decentralized, secure, scalable, and tokenized. There are also those that aim to solve the most significant problems plaguing the digital world, particularly potentially costly and tedious security issues. We do not lack for dangers, ranging from data breaches to denial-of-service attacks, and other hacks. For the most part, there are capable SaaS and software-defined services that are capable enough in addressing the threats that involve malware and DDoS. However, blockchains offer much much more. The plague of DDoS Distributed denial-of-service or DDoS attacks involve a malicious hacke
Next Page 