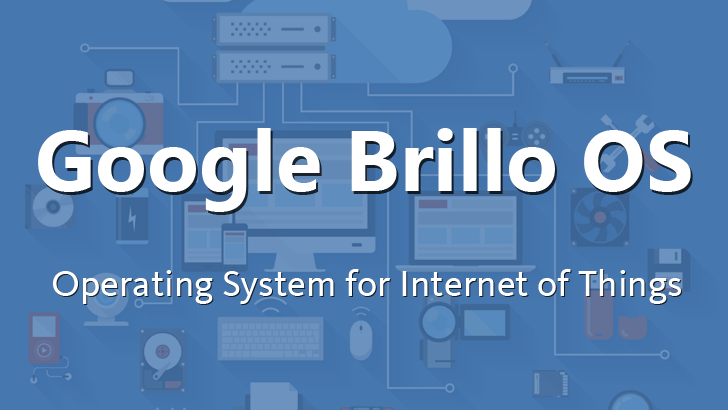 May 23, 2015
Internet of Things is the future, and every big tech companies are trying to become an integral part of this upcoming trend. Keeping this in mind, Google is developing an operating system for connecting all devices via the Internet. Google is expected to launch a new Android-based operating system that would be lightweight enough to run on low-power devices connected to the " Internet of Things " (IoT), reported The Information. Google's Brillo OS for Internet Of Things The OS is dubbed " Brillo ," and the news outlet claims the company is likely to release the new operating system under the Android brand next weekend at Google I/O, the company's annual conference for software developers. The connected OS, which may require as little as 32 or 64 MB of RAM to run, could be used on everything from major smart home appliances such as refrigerators, TVs to smaller tech such as garden monitors, light bulbs, door locks and sensors. Acc 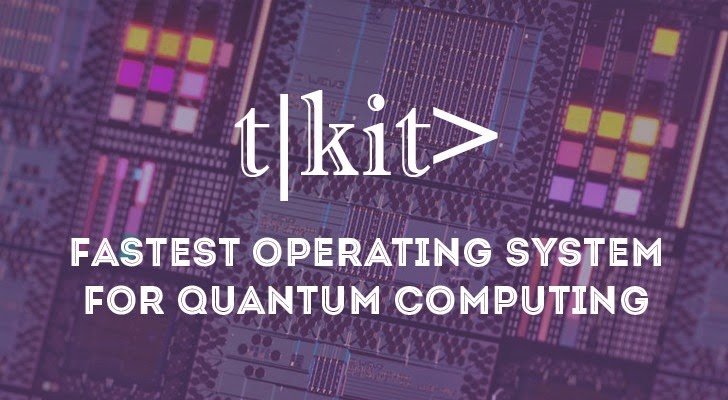 May 02, 2015
So far, we just have heard about Quantum computing that could make even complex calculations trivial, but there are no practical Quantum computers exist. However, the dream of Quantum computers could become a reality in coming future. Cambridge Quantum Computing Limited (CQCL) has build a new Fastest Operating System aimed at running the futuristic superfast quantum computers . The new operating system, dubbed  t|kit> , has been featured by CQCL's very own proprietary custom designed high-speed super mechanism, allowing the company to accurately impersonate the working of a quantum processor. " CQCL is at the forefront of developing an operating system that will allow users to harness the joint power of classical super computers alongside quantum computers, " the company said in a press release. " The development of t|ket> is a major milestone ." Quantum Computers — Soon be Reali ty Researchers have been working on significant activities to develop qu
Next Page 