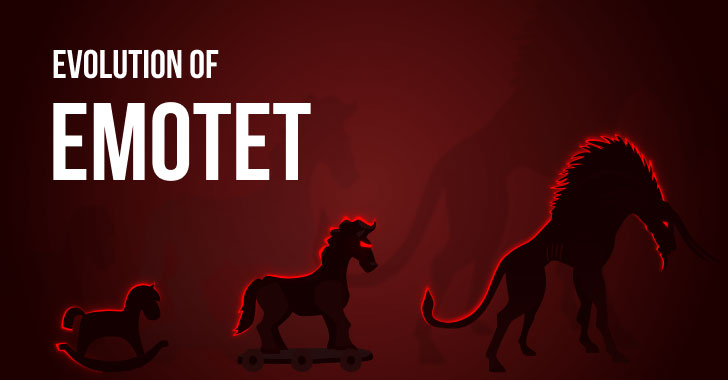 Nov 19, 2020
Emotet is one of the most dangerous and widespread malware threats active today. Ever since its discovery in 2014—when Emotet was a standard credential stealer and banking Trojan, the malware has evolved into a modular, polymorphic platform for distributing other kinds of computer viruses. Being constantly under development, Emotet updates itself regularly to improve stealthiness, persistence, and add new spying capabilities. This notorious Trojan is one of the most frequently malicious programs found in the wild. Usually, it is a part of a phishing attack, email spam that infects PCs with malware and spreads among other computers in the network. If you'd like to find out more about the malware, collect IOCs, and get fresh samples, check the following article in the Malware trends tracker , the service with dynamic articles. Emotet is the most uploaded malware throughout the past few years. Here below is the rating of uploads to ANY.RUN service in 2019, where users ran over 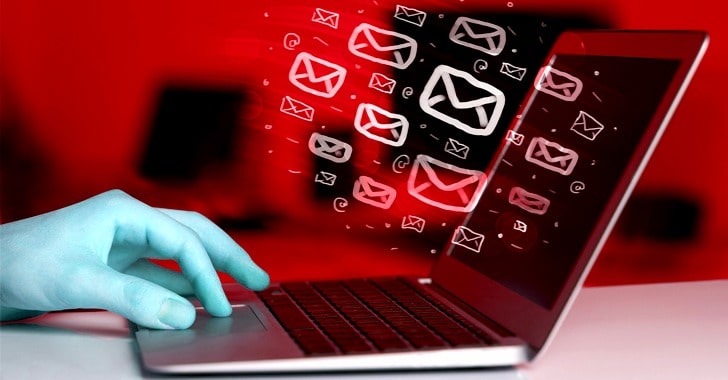 Oct 16, 2019
A decade-old botnet malware that currently controls over 450,000 computers worldwide has recently shifted its operations from infecting machines with ransomware or crypto miners to abusing them for sending out sextortion emails to millions of innocent people. Extortion by email is growing significantly, with a large number of users recently complaining about receiving sextortion emails that attempt to extort money from individuals by blackmailing them into exposing their sexual content. Though until now, it wasn't clear how scammers were sending such massive amounts of emails without getting blacklisted by the email providers, security researchers from CheckPoint finally found the missing block in this puzzle. In its latest report shared with The Hacker News prior to the release, Tel Aviv-based security firm CheckPoint reveals that a botnet, called Phorpiex , has recently been updated to include a spam bot designed to use compromised computers as proxies to send out over 3 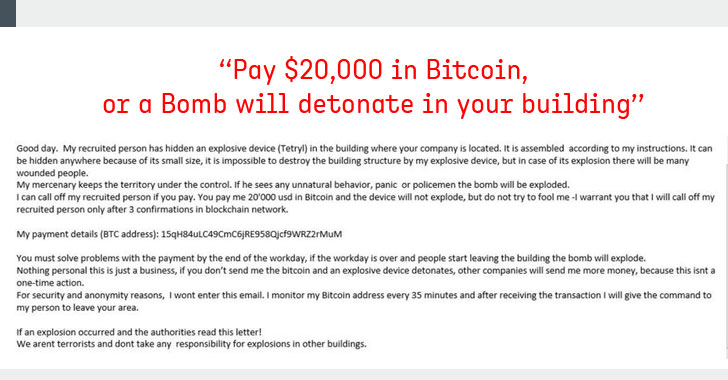 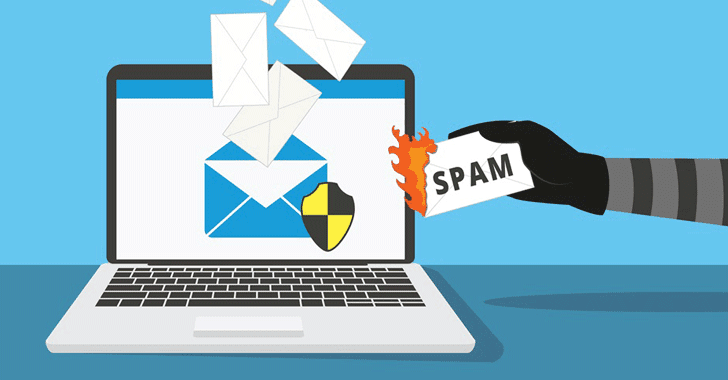 Mar 06, 2017
A database of 1.4 billion email addresses combined with real names, IP addresses, and often physical address has been exposed in what appears to be one the largest data breach of this year. What's worrisome? There are high chances that you, or at least someone you know, is affected by this latest data breach. Security researcher Chris Vickery of MacKeeper and Steve Ragan of CSOOnline discovered an unsecured and publicly exposed repository of network-available backup files linked to a notorious spamming organization called River City Media (RCM), led by notorious spammers Matt Ferrisi and Alvin Slocombe. Spammer's Entire Operation Exposed The database contains sensitive information about the company's operations, including nearly 1.4 Billion user records, which was left completely exposed to anyone – even without any username or password. According to MacKeeper security researcher Vickery, RCM, which claims to be a legitimate marketing firm, is responsible for s

Feb 07, 2015
The Nation's second largest Health insurer company, Anthem , alerted its customers on Wednesday that hackers had stolen the personal information of over 80 Millions of its customers, making it the largest data breach and double the number of payment cards affected by Target data breach occurred in 2013. The stolen personal information includes residential addresses, birthdays, medical identification numbers, Social Security Numbers, email addresses and some income data belonging to both current and former customers and employees, including its own chief executive. 80 Million is a vast number — it's roughly the populations of California, Texas and Illinois when combined together. So far, there is no evidence whether financial or medical information of the company's customers was compromised, according to a statement given by Anthem's vice president, Kristin Binns. The health giant, based in Indianapolis, has hired cybersecurity firm FireEye's Mandiant division to wo 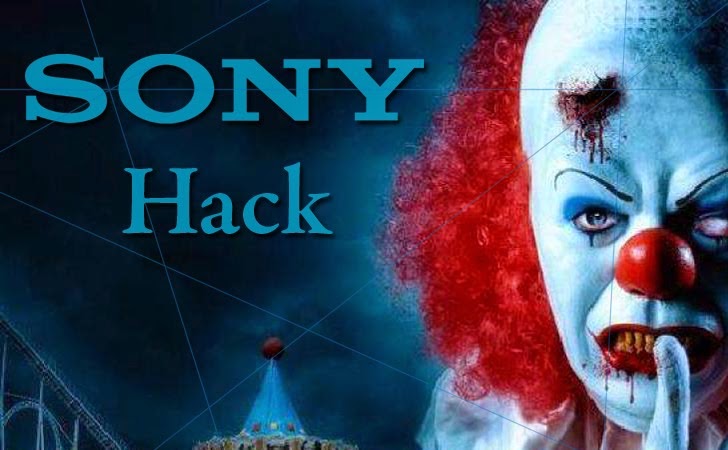