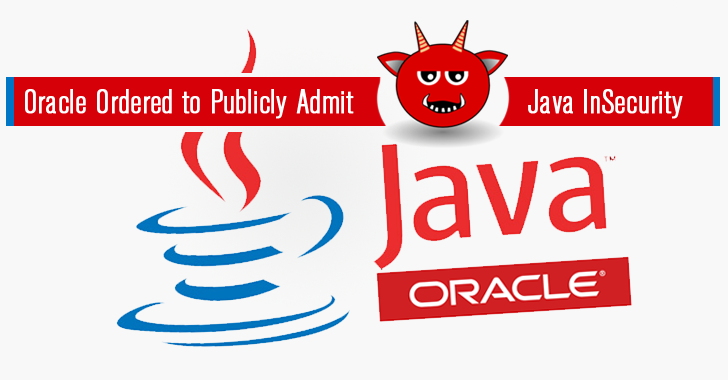 December 22, 2015Swati Khandelwal
Security issues have long tantalized over 850 Million users that have Oracle's Java software installed on their computers. The worst thing is that the software was not fully updated or secure for years, exposing millions of PCs to attack. And for this reason, Oracle is now paying the price. Oracle has been accused by the US government of misleading consumers about the security of its Java software. Oracle is settling with the Federal Trade Commission (FTC) over charges that it " deceived " its customers by failing to warn them about the security upgrades. Java is a software that comes pre-installed on many computers and helps them run web applications, including online calculators, chatrooms, games, and even 3D image viewing. Oracle Left Over 850 Million PCs at Risk The FTC has issued a press release that says it has won concessions in a settlement with Oracle over its failure to uninstall older and insecure Java SE software from customer PCs u 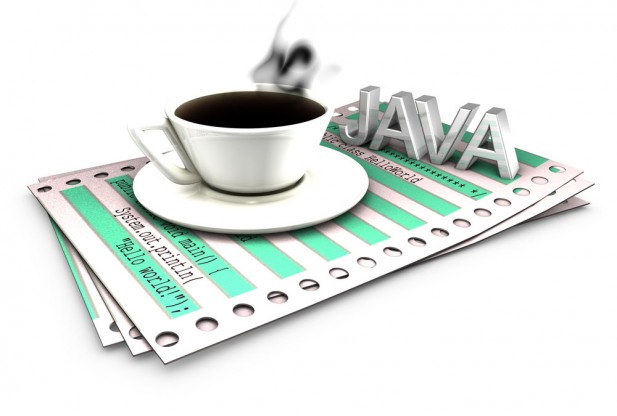 Another Java zero-day vulnerability being exploited in the wild

March 02, 2013Mohit Kumar
Do you still have Java installed? There is a bad news for you ! FireEye has detected yet another Java zero-day vulnerability being exploited in attacks in the wild. The vulnerability targets browsers that have the latest version of the Java plugin installed Java v1.6 Update 41 and Java v1.7 Update 15 and  FireEye warned that the   vulnerability is being exploited to install a remote-access trojan dubbed McRat , researchers from security firm. " Not like other popular Java vulnerabilities in which security manager can be disabled easily, this vulnerability leads to arbitrary memory read and write in JVM process," "After triggering the vulnerability, exploit is looking for the memory which holds JVM internal data structure like if security manager is enabled or not, and then overwrites the chunk of memory as zero. " The exploit is reportedly different from the one used to attack Facebook, Twitter, Apple, and several other companies last mont
Next Page 