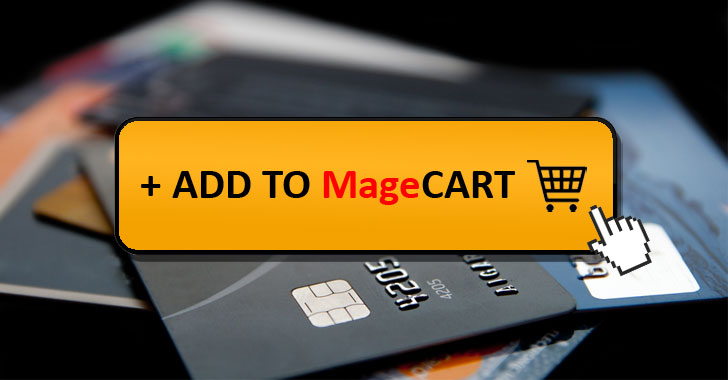 August 28, 2019Swati Khandelwal
Cybersecurity researchers have discovered over 80 Magecart compromised e-commerce websites that were actively sending credit card information of online shoppers to the attackers-controlled servers. Operating their businesses in the United States, Canada, Europe, Latin America, and Asia, many of these compromised websites are reputable brands in the motorsports industry and high fashion, researchers at Aite Group and Arxan Technologies revealed today in a report shared with The Hacker News. In a world that's growing increasingly digital, Magecart attacks have emerged as a key cybersecurity threat to e-commerce websites. Magecart is an umbrella term given to different cybercriminal groups that are specialized in secretly implanting online credit card skimmers on compromised e-commerce websites with an intent to steal payment card details of their customers. These virtual credit card skimmers, also known as formjacking attack , are basically JavaScript code that hackers 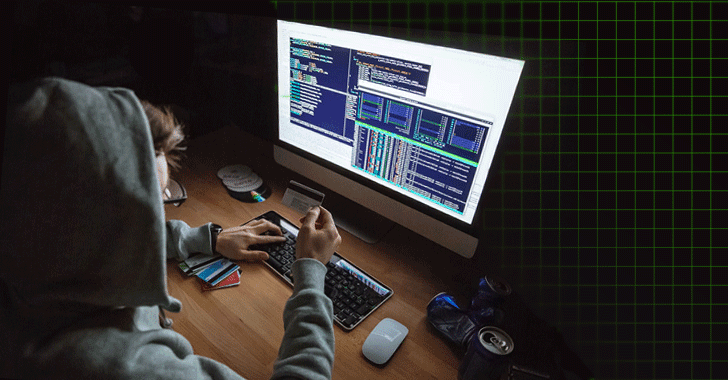 August 29, 2016Wang Wei
The son of a prominent Russian lawmaker has been found guilty in the United States of running a hacking scheme that stole and sold 2.9 million US credit card numbers using Point-of-Sale (POS) malware, costing financial institutions more than $169 Million. Roman Seleznev , 32, the son of Russian Parliament member Valery Seleznev, was arrested in 2014 while attempting to board a flight in the Maldives, which sparked an international dispute between American and Russian authorities, who characterized the extradition as a " kidnapping ." Prosecutors introduced evidence from a corrupted laptop seized by the authorities at the time of his arrest.  "I don't know of any case that has allowed such outrageous behavior," said his lawyer, John Henry Browne. Also Read: How to Freeze Credit Report To Protect Yourself Against Identity Theft . According to the Department of Justice, Seleznev, who also went by the moniker ' Track2 ' online, was convicted in
Next Page 