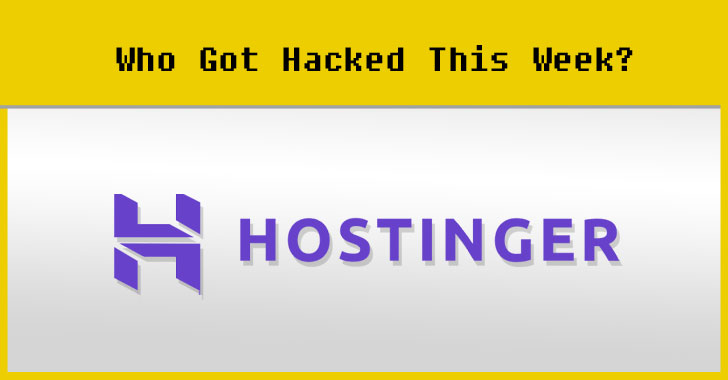 Aug 26, 2019
Popular web hosting provider Hostinger has been hit by a massive data breach, as a result of which the company has reset passwords for all customers as a precautionary measure. In a blog post published on Sunday, Hostinger revealed that "an unauthorized third party" breached one of its servers and gained access to "hashed passwords and other non-financial data" associated with its millions of customers. The incident occurred on August 23 when unknown hackers found an authorization token on one of the company's servers and used it to gain access to an internal system API, without requiring any username and password. Immediately after the breach discovery, Hostinger restricted the vulnerable system, making this access no longer available, and contacted the respective authorities. "On August 23rd, 2019 we have received informational alerts that one of our servers has been accessed by an unauthorized third party," Hostinger said. "This 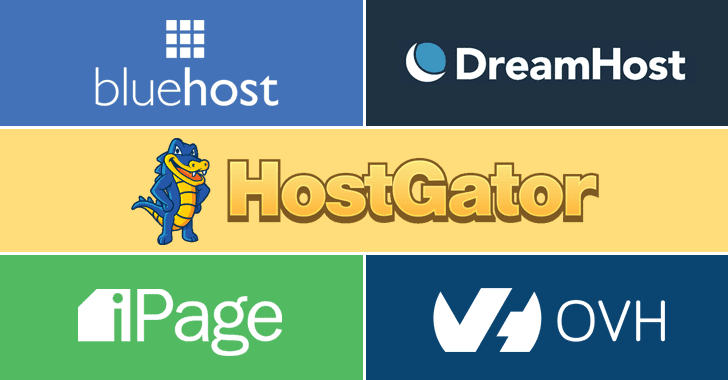