November 16, 2015Wang Wei
The world watched in horror as coordinate attacks in Paris Friday night killed more than 130 people and  left over 352 injured. Over 20 attackers have so far been part of the terrorist cell that planned the deadly Paris attacks, with seven suicide bombers dead, seven attackers under arrest and a total of six people on the run. Also Read:  NO, We Can't Blame Edward Snowden and Encryption for Terror Attacks . The attacks were carried out by Islamic State (ISIS) , who later claimed responsibility for targeting innocent people at 'soft' locations that lack police or military protection, including Bataclan concert venue where at least 89 people lost their lives. Following the bloody terror attacks, the hacktivist collective Anonymous declared war on the Islamic State ( IS, formerly ISIS/ISIL ) saying, " We will launch the biggest operation ever against you. " But the Question here is: From Where did the terrorist cell that planned the brutal terrorist attacks i 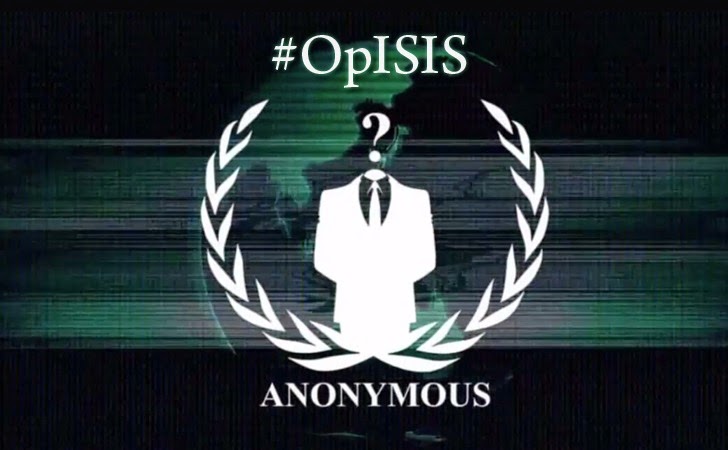 February 09, 2015Wang Wei
The hacktivist group Anonymous has launched a massive cyber attack against the Islamic State of Iraq and Syria (ISIS) — the radical Islamic terrorist group who were  responsible for the terrorist attack against the Paris offices of satirical magazine Charlie Hebdo . With huge social media presence, ISIS is the most active terror group on Facebook, Twitter, YouTube and Instagram accounts. But unluckily, over dozens of Facebook and Twitter accounts linked to ISIS has recently been taken by the Anonymous group. In a video appeared on Youtube, Anonymous group and RedCult announced the operation  #OpISIS  and claimed to have carried out cyber attack against hundreds of Twitter and Facebook accounts used by ISIS for its own propaganda and to recruit new members. According to the video, Operation  #OpISIS  is coordinated by "Muslims, Christians, Jews"  alike and a masked individual discusses the aim of the campaign. They are " hackers, crackers, Hacktivist, phi 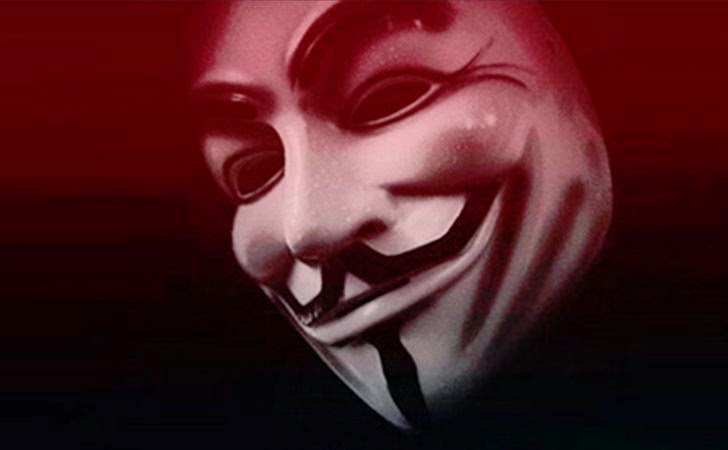 August 01, 2014Wang Wei
The hacktivist group Anonymous has reportedly taken down the official website of the Israeli intelligence agency Mossad against Israel's military incursion in Gaza, which has resulted in hundreds of civilian casualties. The government of Israel has yet to comment on the Mossad hack attack. The ' Hacktivists ' were able to take down Mossad's website in a Distributed Denial of Service (DDoS) attack early morning, claims a statement on one of the Anonymous hacker's Twitter account. The attack on the website is supposed to be severe as it has been over 10 hours and the site is still down at the time of writing. OPERATION SAVE GAZA The Anonymous group has already targeted a number of other Israeli organizations as part of a campaign titled " Operation Save Gaza " in the mission to stop this " massacre ." Anonymous group has also claimed responsibility of taking down multiple Israeli government sites following the death of one of the organization's members. The member n
Next Page 