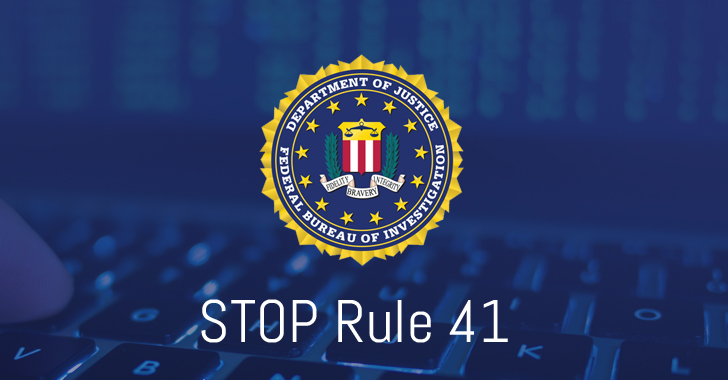 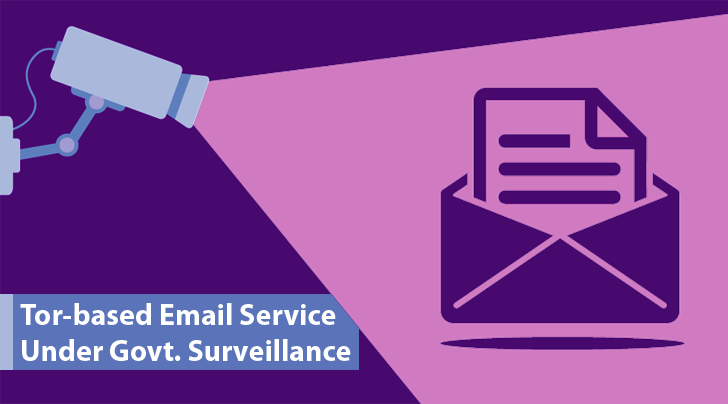 April 25, 2015Swati Khandelwal
The administrator of the popular Darknet email service , SIGAINT , is warning its users that the email service has become a target of a suspected law enforcement agency who tried to compromise it. About a week ago, SIGAINT has been targeted by an attacker who tried to hack the service by using nearly 70 bad Tor exit nodes , one of the service's administrator informed its users via the tor-talk mailing list on Thursday. Before jumping on the news, Let's first understand what are Exit Nodes? As I said, SIGAINT uses TOR anonymization network which means when an email sent from one user to any destination, the email routed through multiple relays/nodes that actually aren't aware of the sender's identity. The last machine that processes the email known as a Tor exit relay or Tor exit node. The end user who receives that email can see the IP of the exit node instead of the IP address of the original sender. And this is how, SIGAINT allows you to send 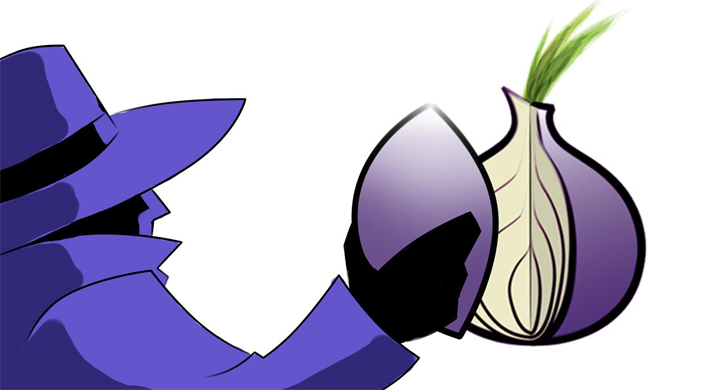 Tor — How to Protect Your Digital Environment?

March 17, 2015Wang Wei
Are you aware of everything that your users are accessing from your environment? While most of the time, non-work-related Internet browsing is harmless (looking at pictures of cats, online shopping, social media, etc.) there are some instances where you could be an unknowing and unwilling participant in criminal activity. That is, when users hide that activity via the Tor network , or the Dark Net . The Onion Router , better known as " Tor ", an open source project, launched in 2002, is designed to allow a user to browse the Internet anonymously via a volunteer network of more than 5000 relays. It doesn't share your identifying information like your IP address and physical location with websites or service providers. A user that navigate Internet using Tor , it's quite difficult to trace its activities ensuring his online privacy. There are arguably legitimate uses for this technology, such as providing Internet access in repressively regulated countri 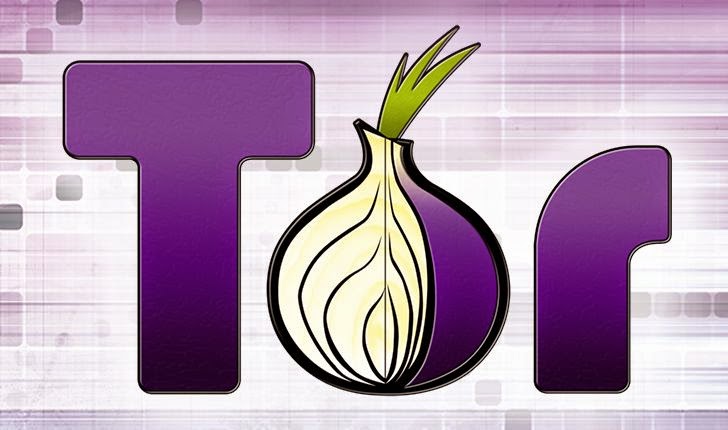 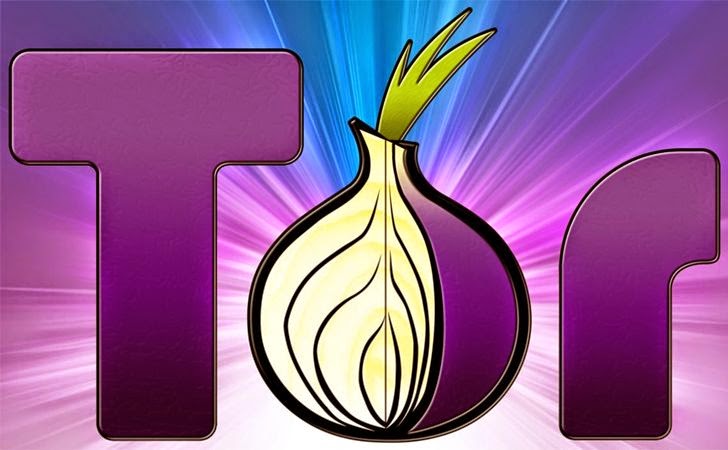 July 26, 2014Swati Khandelwal
The Russian government is offering almost 4 million ruble which is approximately equal to $111,000 to the one who can devise a reliable technology to decrypt data sent over the Tor , an encrypted anonymizing network used by online users in order to hide their activities from law enforcement, government censors, and others. The Russian Ministry of Internal Affairs (MVD) issued a notice on its official procurement website, originally posted on July 11, under the title " шифр «ТОР (Флот)» " ;which translates as " cipher 'TOR' (Navy) " an open call for Tor-cracking proposals whose winner will be chosen by August 20. The MIA specifically wants researchers to " study the possibility of obtaining technical information about users and users' equipment on the Tor anonymous network, " according to a translated version of the Russian government's proposal. Only Russian nationals and companies are allowed to take part in the competition " in o 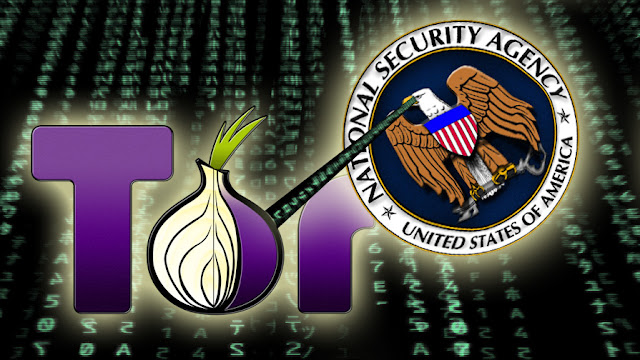 July 17, 2013Mohit Kumar
Recent disclosures by whistleblower Edward Snowden claiming that internet traffic is being intercepted and used by the Americans in their war on terror, force to re-think about the user's privacy and online anonymity. It has been relatively common knowledge for years that wherever we go on the web, we leave clear tracks, so it shouldn't really have come as much of a surprise to discover this has been going on. The best thing you can do to stay anonymous online is to hide your IP address . If someone knows your IP address, it is the easiest way to trace your online activity back to you and they can easily determine the geographic location of the server that hosts that address and get a rough idea of where you're located. TOR is a network of virtual tunnels that allows people and groups to improve their privacy and security on the Internet. Browsing with TOR is a lot like simultaneously using hundreds of different proxies that are randomized periodically.

June 20, 2013Mohit Kumar
Tor has become a tool of free expression in parts of the world where citizens can not speak freely against their government. On Tuesday, a number of users have noticed that Facebook is blocking connections from the Tor network. Tor is a free tool that keeps Web browsing sessions private and anonymous . For activists and political dissidents who use the Internet to communicate with the outside world in countries where doing so is a crime , being unable to login to Facebook using TOR posed a huge problem. Later, Facebook resolves the Tor issues and said that A high volume of malicious activity across Tor exit nodes triggered Facebook's automated malware detection system, which temporarily blocked visitors who use the Tor anonymity service to access the social network . The role that Tor and Facebook played in facilitating the dissemination of information under restrictive regimes cannot be underestimated. Security researchers are also frequent users of Tor, for instan
Next Page 