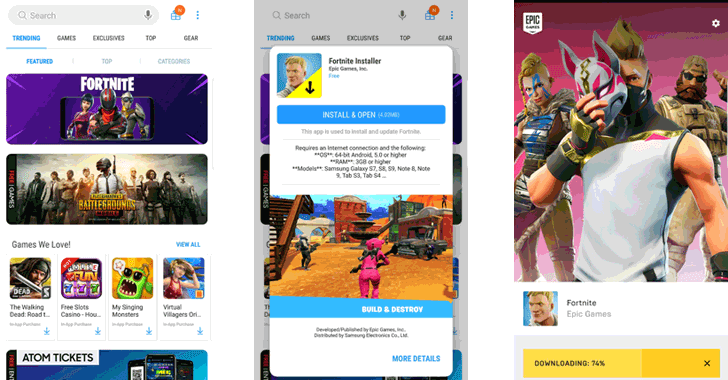 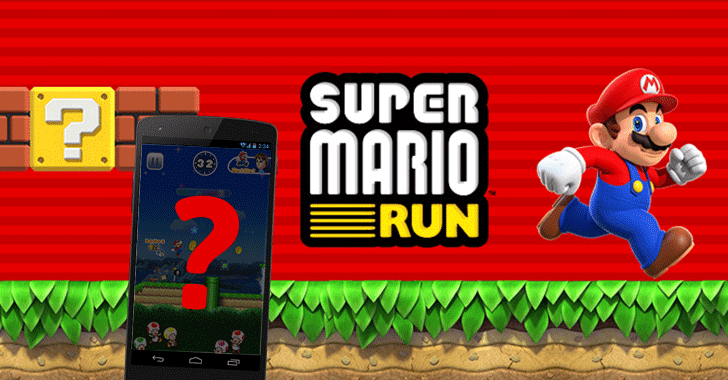 December 27, 2016Swati Khandelwal
After the success of Pokémon Go , Nintendo's " Super Mario Run " has become the hottest game to hit the market with enormous popularity and massive social impact. The game has taken the world by storm since its launch for iOS devices over a week ago. Can you believe  —  it was downloaded more than 40 million times worldwide in its first four days of release. But if you have downloaded a Super Mario Run APK for your Android device, Beware! That's definitely a malware. Since Super Mario Run has currently been released only for iOS devices and is not on Google Play, it caused a lot of disappointment among Android users. So, eventually, many Android device owners who love Mario games and can not wait to play Super Mario Run ended up downloading APKs outside of the Google Play Store. But those tons of phony copycat unofficial Super Mario apps on many third-party Android app stores turn out to be malware or viruses that attempt to look like the legitimate Super 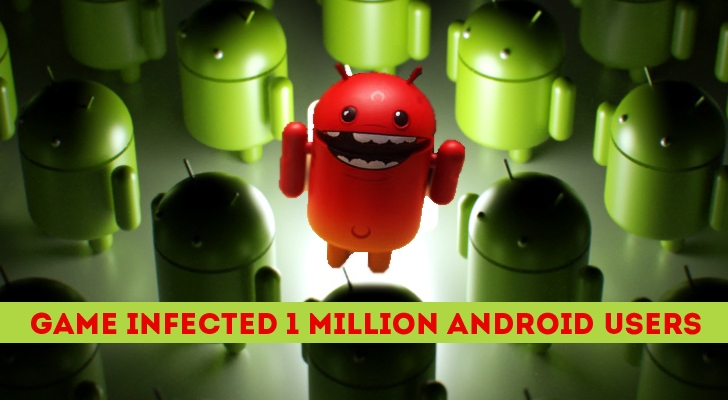 July 12, 2015Swati Khandelwal
It's not at all surprising that the Google Play Store is surrounded by a number of malicious applications that may gain users' attention to fall victim for one, but this time it might be even worse than you thought. Threat researchers from security firm ESET have discovered a malicious Facebook-Credentials-Stealing Trojan masquerading as an Android game that has been downloaded by more than a Million Android users. Malicious Android Apps downloaded 50,000-1,000,000 times The Android game, dubbed " Cowboy Adventure ," and another malicious game, dubbed " Jump Chess " – downloaded up to 50,000 times, have since been removed from Google Play Store. However, before taking them off from the app store, the creepy game apps may have compromised an unknown number of victims' Facebook credentials . Both the games were created by the same software developer, Tinker Studio and both were used to gather social media credentials from unsuspec 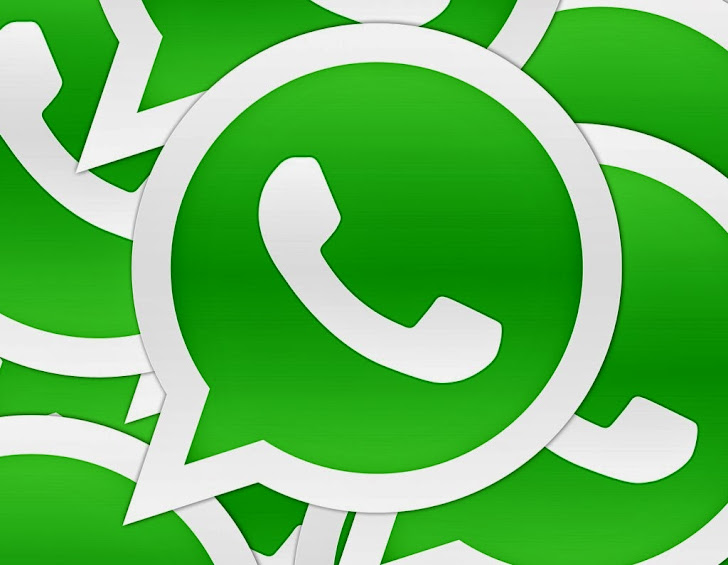 December 07, 2013Anonymous
Google has recently removed a Rogue Android gaming app called " Balloon Pop 2 " from its official Play store that was actually stealing user's private Whatsapp app conversations. Every day numerous friends ask me if it is possible to steal WhatsApp chat messages and how, of course a malware represents an excellent solution to the request. In the past I already posted an article on the implementation of encryption mechanisms for WhatsApp application explaining that improper design could allow attackers to snoop on the conversation. Spreading the malware through an official channel the attacker could improve the efficiency of the attack, and it is exactly what is happening, an Android game has been published on the official Google Play store to stealthy steal users' WhatsApp conversation databases and to resell the collection of messages on an internet website. The games titled " Balloon Pop 2 " has been fortunately identified and removed from the official Google Play
Next Page 