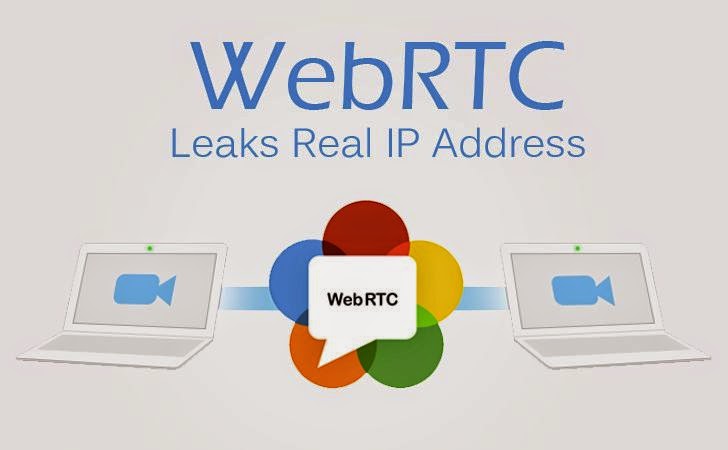 February 03, 2015Mohit Kumar
An extremely critical vulnerability has recently been discovered in WebRTC (Web Real-Time Communication) , an open-source standard that enables the browsers to make voice or video calls without needing any plug-ins. AFFECTED PRODUCTS Late last month, security researchers revealed a massive security flaw that enables website owner to easily see the real IP addresses of users through WebRTC , even if they are using a VPN or even PureVPN to mask their real IP addresses. The security glitch affects WebRTC-supporting browsers such as Google Chrome and Mozilla Firefox, and appears to be limited to Windows operating system only, although users of Linux and Mac OS X are not affected by this vulnerability. HOW DOES THE WebRTC FLAW WORKS WebRTC allows requests to be made to STUN (Session Traversal Utilities for NAT) servers which return the "hidden" home IP-address as well as local network addresses for the system that is being used by the user. The results of t
Next Page 