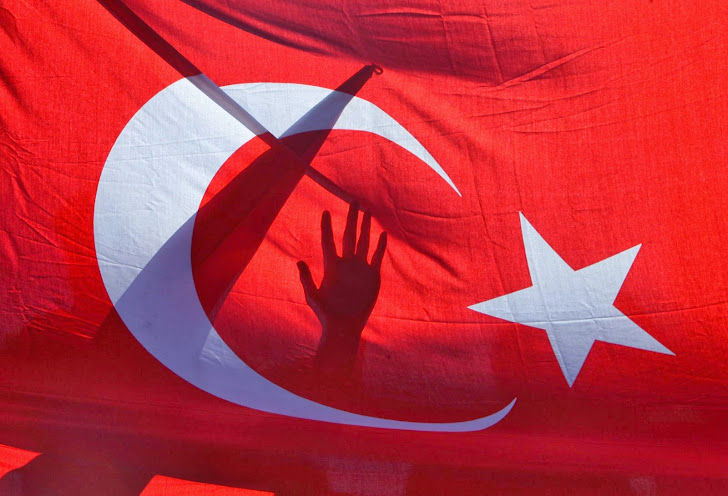 March 30, 2014Swati Khandelwal
I know we all have freedom of speech, but unfortunately it's not free, especially in the countries govern by the governments where they are ready to kill our voice anyhow, even by censoring the social media. The same happened few days before, when Twitter , the biggest Social Media platform, was banned by the Turkey government after an audio clip was leaked on YouTube and Twitter about the massive corruption of Turkey Prime Minister Recep Tayyip Erdoğan instructing his son to dispose of large amounts of cash in the midst of a police investigation. The Prime minister of the country, Erdoğan has full control on the old media, the television and the printing press, but he failed to stop the Ten Million Turkish citizen on twitter from sharing the audio all over the social media site, when Twitter itself reportedly refused to delete the incriminating audio of him. But it doesn't work very well, since the users have all way out. Millions of Turkey users began using Google's DNS servi 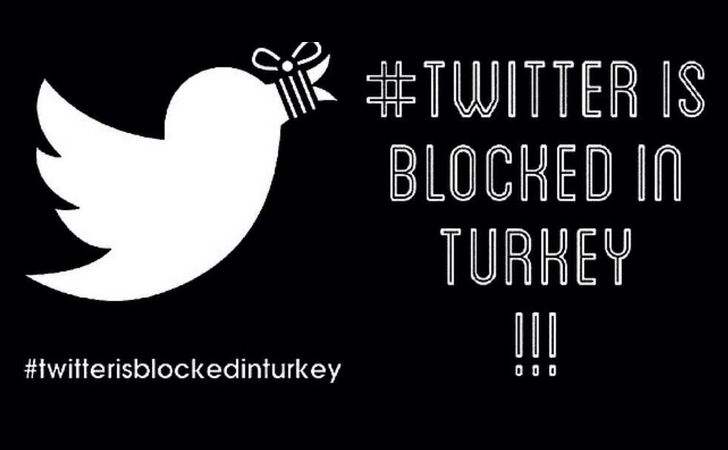 March 23, 2014Mohit Kumar
Twitter , the biggest Social Media platform used for vital communication is now banned in Turkey from the last few days, after Prime Minister Recep Tayyip Erdoğan promised to root out the social media service during an election rally this week with the help of a court order. " Twitter and so on, we will root them out. The international community can say this or that – I don't care. They will see the power of the Turkish Republic ." After the ban imposed on Twitter late on Thursday, millions of Turkey users began using Google's DNS service to bypassing censorship, that briefly helped Turks stay connected to Twitter. Turkey Government is trying to close all the possible loopholes that had allowed users to circumvent the ban and finally today the authorities have also blocked the Google DNS service (8.8.8.8 and 8.8.4.4), However the number of tweets jumped 138% in the last 24 Hours and almost 2.5 million tweets have been posted from the country after the ban imposed. Why
Next Page 
Online Courses and Software