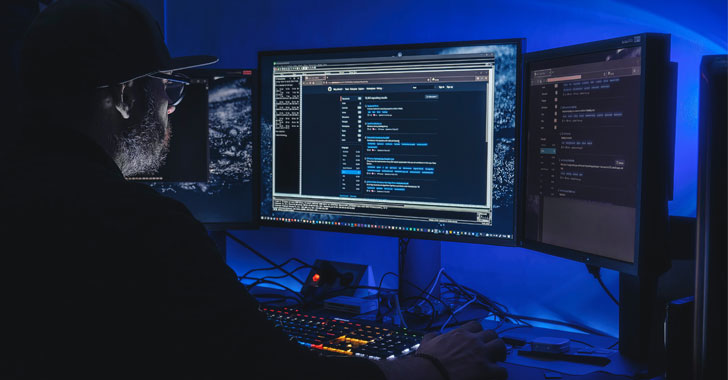 April 16, 2022The Hacker News
Java  is a very versatile programming language. From Android apps to Oracle databases, it can be used to power a wide range of software and systems. As with most  technical skills , the best way to learn Java is through building your own projects. But you can definitely speed things up with high-quality training. The Complete 2022 Java Coder Bundle  provides plenty of that — nine full-length video courses, in fact. The training comes from top-rated instructors, and you get plenty of hands-on projects to try. The included training is worth $1,791. But in a special deal for loyal readers of The Hacker News, you can pick up the bundle for just $39.99.  Special Offer — For a limited time, you can get unlimited lifetime access to over 60 hours of Java training for  just $39.99 . That's an unmissable deal! According to Indeed, the average salary for a Java developer in the US is around $115,000 a year. But even if you don't plan on becoming a specialist, learning Java is a smart move. T 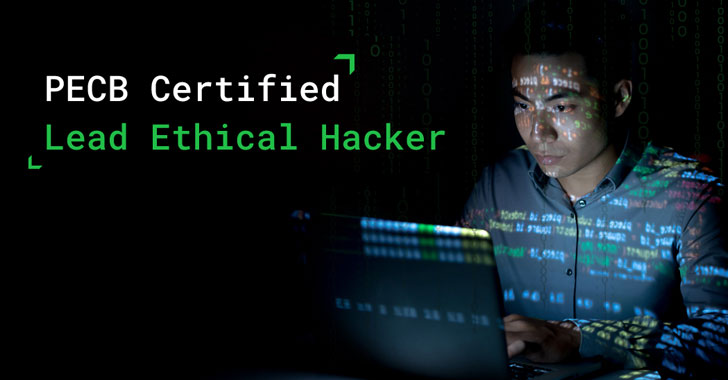 PECB Certified Lead Ethical Hacker: Take Your Career to the Next Level

December 27, 2021The Hacker News
Cybercrime is increasing exponentially and presents devastating risks for most organizations. According to Cybercrime Magazine, global cybercrime damage is predicted to hit $10.5 trillion annually as of 2025. One of the more recent and increasingly popular forms of tackling such issues by identifying is ethical hacking. This method identifies potential security vulnerabilities in its early stages. Certified ethical hackers use advanced tools and strategies to prevent cyberattacks and help organizations strengthen their cybersecurity. Why Companies Should Hire Ethical Hackers As cyberattacks constantly evolve and improve, organizations must ensure that their defense systems and approach can keep up with the level and complexity of cyberattacks. In today's business era, organizations cannot afford to operate without identifying the vulnerabilities in their system and taking preventive measures. As such, ethical hackers provide several advantages: they offer a unique outsider's persp 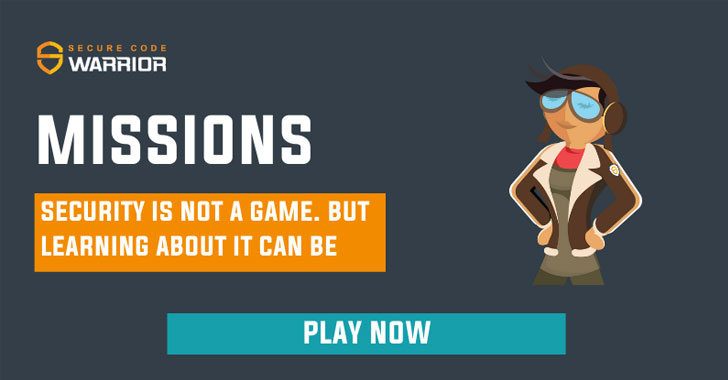 MISSIONS — The Next Level of Interactive Developer Security Training

November 12, 2020The Hacker News
If organizations want to get serious about software security, they need to empower their engineers to play a defensive role against cyberattacks as they craft their code. The problem is, developers haven't had the most inspiring introduction to security training over the years, and anything that can be done to make their experience more engaging, productive, and fun is going to be a powerful motivator in helping them gain valuable secure coding skills. And after dedicating precious time to mastering new abilities that can help beat attackers at their own game, the opportunity to test these new powers is not easily found in a safe environment. So, what is a battle-hardened, security-aware engineer to do? A new feature released on the Secure Code Warrior platform, named ' Missions ,' is a challenge category that elevates users from the recall of learned security knowledge to the application of it in a real-world simulation environment. This scaffolded, microlearning app
Next Page 