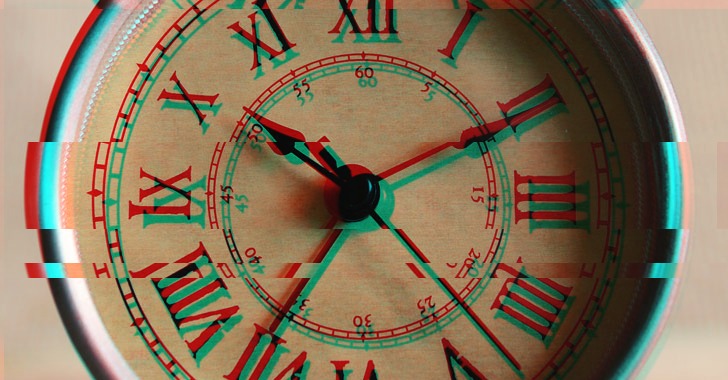 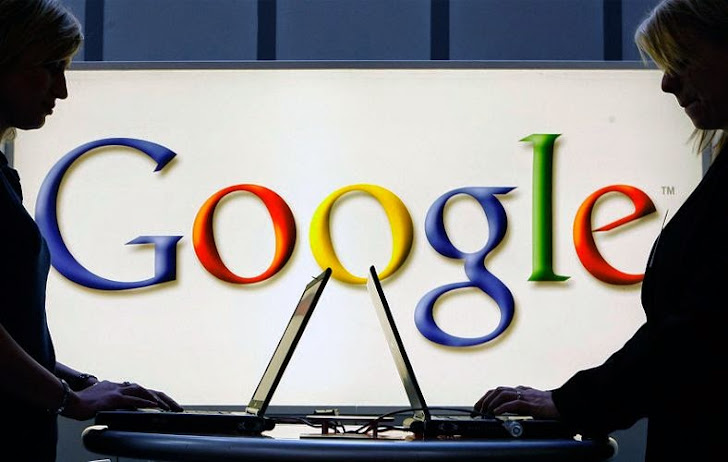 September 10, 2014Wang Wei
Researcher has discovered a new Timing attack that could unmask Google users under some special conditions. Andrew Cantino, the vice president of engineering at Mavenlink, detailed his attack in a blogpost st week. According to him, the attack could be used by an attacker to target a particular person or organization. A cyber criminal could share a Google document with an email address, un-checking the option by which Google sends the recipient a notification. TIMING ATTACK USED TO DE-MASK TOR USER'S IDENTITY Now, using timing attack exploit technique, a cyber criminal could figure out when someone logged into any one of the shared addresses visits the their site, Cantino said. An attacker could even use this attack in spear phishing campaigns or even could unmask the identity of Tor users if they're logged in to Google while using the Tor browser . Timing attack can allow to unmask targeted Google users as they browse the web. Cantino said the attack is straightforwa
Next Page 