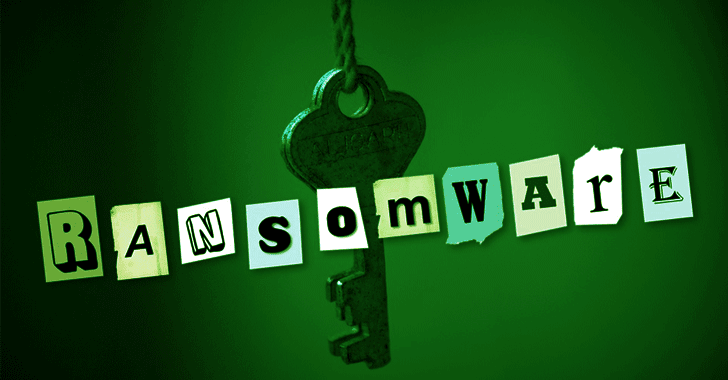 This Ransomware Unlocks Your Files For Free If You Infect Others

Dec 09, 2016
Is your PC infected with Ransomware? Either pay the ransom amount to the attacker or spread the infection further to get the decryption keys. Yes, this new technique has been employed by cyber criminals with the latest round of ransomware threat, dubbed Popcorn Time. Initially discovered by MalwareHunterTeam , the new Popcorn Time Ransomware has been designed to give the victim's a criminal way of getting a free decryption key for their encrypted files and folders. Popcorn Time works similar to other popular ransomware threats, such as the Crysis Ransomware and TeslaCrypt, that encrypt various data stored on the infected computer and ask victims to pay a ransom amount to recover their data. But to get their important files back, Popcorn Time gives victims option to pay a ransom to the cyber criminal or infect two other people and have them pay the ransom to get a free decryption key. What's even worse? The victims are encouraged to pay the ransom of 1 Bitcoin (~$75 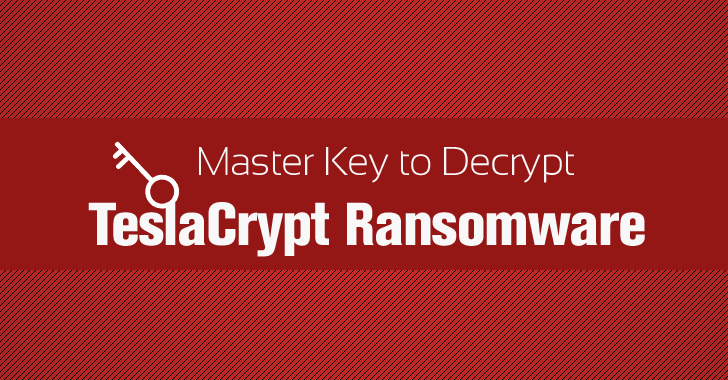 May 19, 2016
Here's some good news for victims who are trying to unlock and remove TeslaCrypt ransomware. Now, you can decrypt all your important files that have been encrypted by TeslaCrypt ransomware. So, stop Googling about How to decrypt TeslaCrypt Ransomware encrypted files, as the malware authors themselves provided the solution to your problem. Since its launch in March last year, TeslaCrypt computer virus has been used in massive malvertising attacks. The ransomware, which often targets PC gamers, locks up files until a ransom is paid, usually $500 in Bitcoin. Infection generally comes through corrupted websites, malvertising or phishing emails. In a surprising move in the malware's story, the cybercriminals behind the nefarious TeslaCrypt ransomware have apparently shut down their operations and released a master key to the public that can unlock all encrypted files on PCs infected by the latest versions of TeslaCrypt. The icing on the cake is that the universal decryption
Next Page 