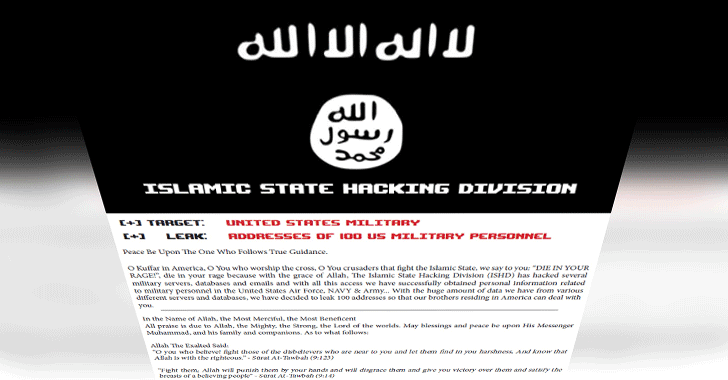 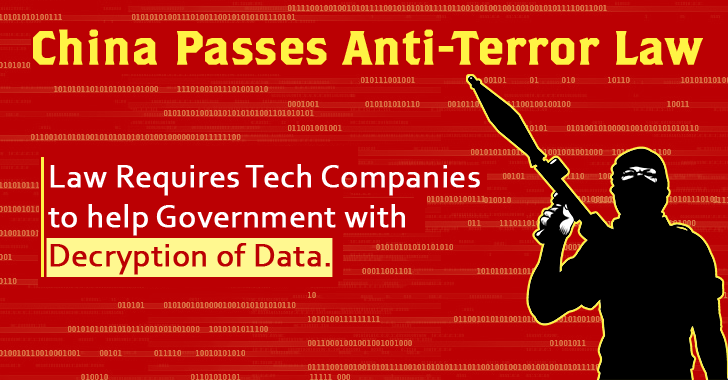 Dec 28, 2016
If you rely on encrypted services to keep your data private and, unfortunately, you are in China, then you are about to be worried. As of now Chinese government could snoop into the operations of technology companies as well as circumvent privacy protections in everyday gadgets. China So-called Anti-Terrorism Law Despite months of objections from major technology firms and concerns over human rights… China passed its controversial new anti-terrorism law on Sunday that requires tech companies to help decrypt information or hand over encryption keys to officials when they want to spy on someone's communication in order to counter terror operations. However, the officials swear that the law wouldn't require technology firms to install " backdoors " in their products, but it doesn't make any difference when the government mandate companies operating in China to provide encryption keys and passwords when requested. Just like recent propo 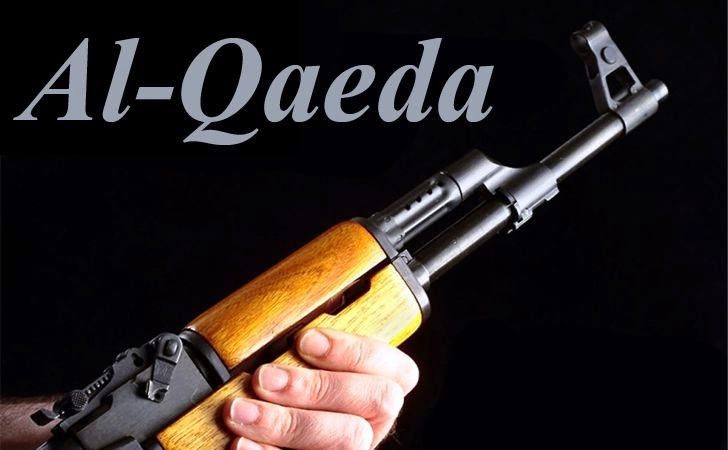 May 15, 2014
Last year, Just after Snowden leaks, the U.S Government warned that NSA surveillance revelations will make harder to track bad guys trying to harm the United States, as disclosures can be helpful to terrorist groups. In response to the NSA revelations, the terrorists at Al-Qaeda have started using strongest encryption techniques in order to bypass the standard cryptographic protections in its various communications, according to the recent report released by the Threat Intelligence  company, Recorded Future . The analysis carried out by the intelligence firm revealed that the Infamous Terrorist Organizations, Al-Qaeda that attacked civilian and military targets in various countries, has switched to new encryption software for the first time in seven years, following the revelations of the US National Security Agency (NSA) by former contractor Edward Snowden . Al-Qaeda is a global militant Islamist and takfiri organization which operates as a network comprising both a

Sep 25, 2013
On Wednesday, Chief of National Security Agency (NSA) , General Keith Alexander defended US surveillance programs as part of a Noble Mission to protect the nation. He said that the collection of bulk phone records by U.S. Intelligence agencies are essential to preventing terrorist attacks. He referenced the criticism thrown at the intelligence services in late 2001 for not connecting the dots that led up to the Sept. 11 attacks. " We need our nation to understand why we need these tools, and what those tools mean for civil liberties and privacy and what they mean to defend this country, " General Keith Alexander said during a keynote speech at the Billington Cyber Security Summit in Washington. In recent months NSA has been targeted for severe criticism from privacy advocates, members of Congress and foreign allies of America, whose citizens may have been targets of this surveillance. Alexander pleaded for support of NSA programs during his speech at the conference

Oct 30, 2012
An obscure group identifying itself as the Izz ad-din al-Qassam Cyber Fighters claimed responsibility for the first wave of attacks as retaliation for the amateurish Innocence of Muslims film that mocked the Islamic prophet Mohammed and sparked protests throughout the Middle East.  Who's really responsible for a recent series of cyberattacks on American banks? A few days back US Defense Secretary Leon Panetta said Iran is responsible for cyberattacks launched against Saudi Aramco and RasGas and US banks. While Panetta did not directly link Iran to the Persian Gulf attacks, he later noted that Iran has " undertaken a concerted effort to use cyberspace to its advantage. " Today, Iran's defense minister said, The United States is the source of cyber terrorism. " and intends to pave the way for increasing its activities in relation to cyber terrorism through diverting attention and leveling accusation, " Defense Minister Ahmad Vahidi. The Iranian defense minister also sai
Next Page 