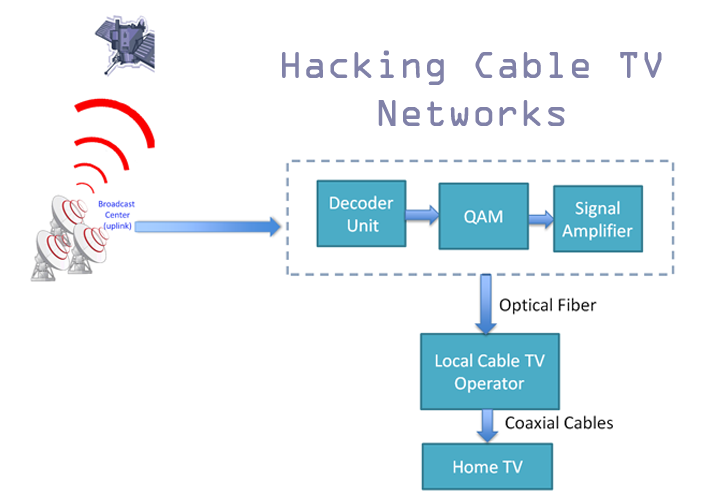 May 25, 2014Swati Khandelwal
I was watching my favorite show on the television and it was just half over when I saw something which was definitely not a part of the show I was watching. My television screen gone blank for a couple of seconds and then what I saw was totally unbelievable for my eyes. It was my friend ' Rahul Sasi ' on the television and I was still wondering that how did he interrupted in between a television show like happens in Sci-Fi movies, someone hijacks television or computer to deliver some kind of message or warning. Also like in some horror movies in which sometime ghostly images interrupts between the television and suddenly comes out. Oh my god! But, nothing happened like that in my case, my friend didn't came out. Just few minutes later I was again redirected to the same show I was watching, only a part of it I missed, but never mind I'll watch it on the YouTube later. I think you might be thinking as if I am kidding, but it's true. My friend Rahul Sasi is a well kn

July 09, 2013Mohit Kumar
A major vulnerability has been discovered in the U.S. Emergency Alert System , researchers have warned.that could allow hackers to break into the system and broadcast fake messages to the United States. According to a new report by security firm IOActive, U.S. Emergency Alert System, the system used to broadcast to the United States in times of national crisis can be hacked remotely by hackers. Recent firmware update of DASDEC-I and DASDEC-II application servers disseminated the secure shell (SSH) keys, that allows anyone with limited knowledge to log in at the root level of the server. Technically, compromising the DASDEC systems doesn't sound too difficult. In that scenario, an attacker could take over the system and issue emergency messages. Monroe Electronics was notified about vulnerabilities in its equipment in January and the company's internal development team developed a software update that was made available in March. The Emergency Alert System 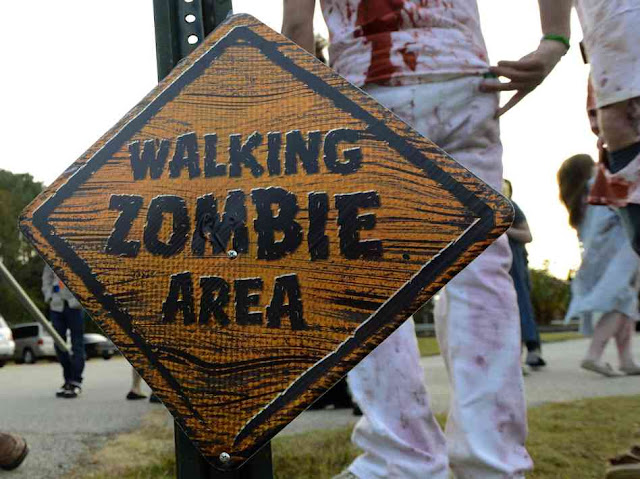 February 13, 2013Mohit Kumar
Television viewers in Montana, perhaps looking to stay inside from the scary cold outside, got an even scarier surprise when warnings of a zombie apocalypse took over their TV screens. There TV Stations Montana's KRTVMichigan's, WNMU-TV and WBUP-TV were victims of this zombie prank. The channels later said that somebody had hacked into its system. The message warned zombies were attacking the living and warned people not to approach or apprehend these bodies as they are extremely dangerous. Channel said on its website , " Someone apparently hacked into the Emergency Alert System and announced on KRTV and the CW that was an emergency in several Montana counties. The message did not originate from KRTV, and there is no emergency. Our engineers are investigating to determine what happened and if it affected other media outlets. " Officials with the stations in Michigan said law enforcement authorities determined the attack originated outside the U.S. The message was quickly
Next Page 
Popular This Week
Critical Flaws Discovered in Azure App That Microsoft Secretly Installs on Linux VMs
New Malware Targets Windows Subsystem for Linux to Evade Detection
Malware Attack on Aviation Sector Uncovered After Going Unnoticed for 2 Years
Google to Auto-Reset Unused Android App Permissions for Billions of Devices
You Can Now Sign-in to Your Microsoft Accounts Without a Password
Microsoft Releases Patch for Actively Exploited Windows Zero-Day Vulnerability