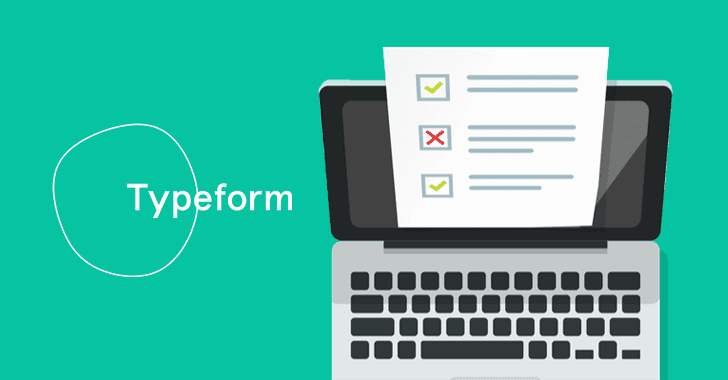 June 29, 2018Swati Khandelwal
Typeform, the popular Spanish-based online data collection company specializes in form building and online surveys for businesses worldwide, has today disclosed that the company has suffered a data breach that exposed partial data of its some users. The company identified the breach on June 27th, and then quickly performed a full forensic investigation of the incident to identify the source of the breach. According to the company, some unknown attackers managed to gain unauthorized access to its servers and downloaded a partial data backups for surveys conducted before May 3rd 2018. Typeform confirmed that it patched the issue within just half an hour after identifying the intrusion, and emailed all the affected users, warning them to watch out for potential phishing scams, or spam emails. The company did not disclose any details about the vulnerability that was exploited by hackers to gain access to its servers, though it assured its users that no payment card details or pass
Next Page 