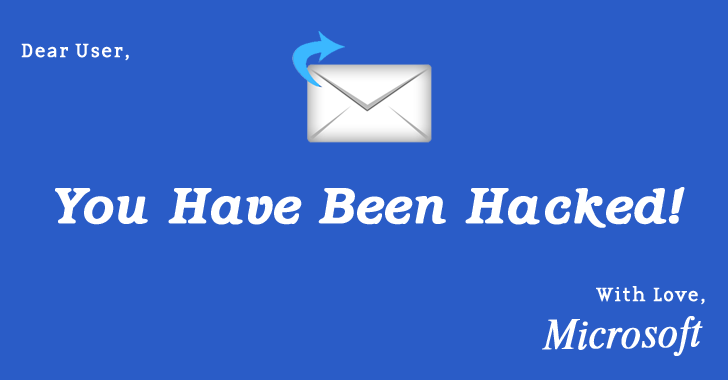 December 31, 2015Swati Khandelwal
Following in the footsteps of Twitter, Facebook and Google, Microsoft promises to notify users of its e-mail ( Outlook ) and cloud storage ( OneDrive ) services if government hackers may have targeted their accounts. The company already notifies users if an unauthorized person tries to access their Outlook or OneDrive accounts. But from now on, the company will also inform if it suspects government-sponsored hackers. Ex-Employee: Microsoft Didn't Notify When China Spied Tibetans Leaders The move could be taken in the wake of the claims made by Microsoft's former employees that several years ago Chinese government hacked into more than a thousand Hotmail email accounts of international leaders of Tibetan and Uighur minorities , but the company decided not to tell the victims, allowing the hackers to continue their campaign. Instead of alerting those leaders of the hacking attempts, Microsoft simply recommended them to change their passwords without disclosi 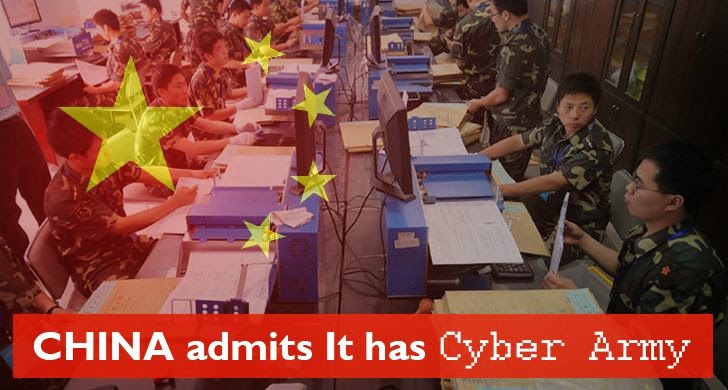 March 20, 2015Mohit Kumar
China finally admits it has special cyber warfare units — and a lot of them. From years China has been suspected by U.S. and many other countries for carrying out several high-profile cyber attacks, but every time the country strongly denied the claims. However, for the first time the country has admitted that it does have cyber warfare divisions – several of them, in fact. In the latest updated edition of a PLA publication called The Science of Military Strategy , China finally broke its silence and openly talked about its digital spying and network attack capabilities and clearly stated that it has specialized units devoted to wage war on computer networks. An expert on Chinese military strategy at the Center for Intelligence Research and Analysis, Joe McReynolds told TDB that this is the first time when China has explicit acknowledged that it has secretive cyber-warfare units, on both the military as well as civilian-government sides. CHINESE CYBER WARFARE UNI
Next Page 