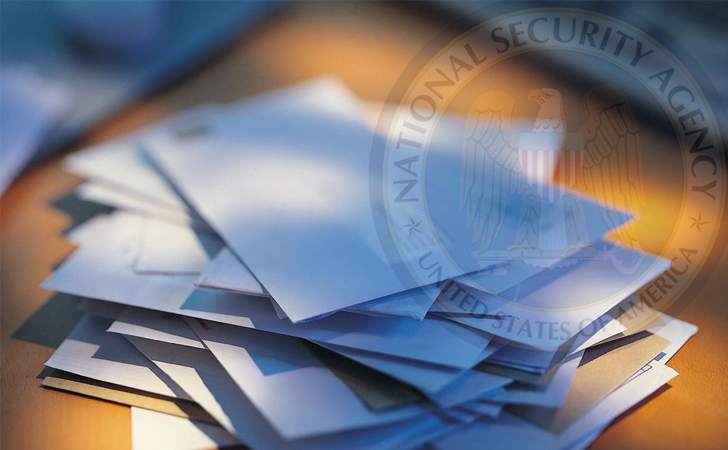 Feb 10, 2014
National Security Agency (NSA) – the one that had ruled over the privacy of the entire world from countries to individuals, the one with master access to read anyone's data, intruded into large fiber networks, and can target anyone, at any time, at any place; but lapsed somewhere in protecting its own privacy and security of the confidential data. If I am wrong, then from where did Snowden gets hold over roughly 1.7 million NSA's confidential files in sequence? According to the Intelligence officials who has investigated the insider theft by Snowden, noticed that he had accessed all these documents using some ' web crawler ', a freely available automated tool also known as spiders, which used to search, index and backup a website, " scraped data out of our systems " he said. " We do not believe this was an individual sitting at a machine and downloading this much material in sequence ," he added. He used the web crawler tool against NSA 's internal network and 'probably
Next Page 