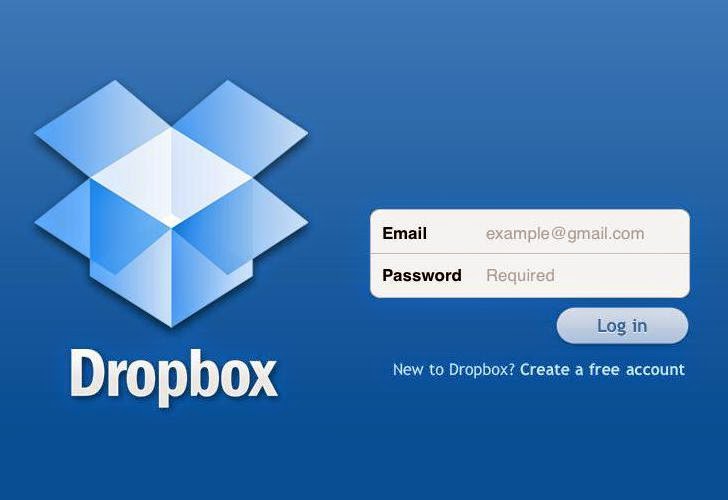 October 14, 2014Swati Khandelwal
Internet users have faced a number of major privacy breaches in last two months. Major in the list are The Fappening , The Snappening and now the latest privacy breach in Dropbox security has gained everybody's attention across the world. Dropbox , the popular online locker service, appears to have been hacked by an unnamed hacker group. It is still unclear how the account details of so many users were accessed and, indeed, if they are actually legitimate or not. However, the group claims to have accessed details from nearly 7 million individual accounts and are threatening to release users' photos, videos and other files. HACKERS CLAIMED TO RELEASE 7 MILLION USERS' PERSONAL DATA A thread surfaced on Reddit today that include links to files containing hundreds of usernames and passwords for Dropbox accounts in plain text. Also a series of posts with hundreds of alleged usernames and passwords for Dropbox accounts have been made to Pastebin, an anonymous information-sha 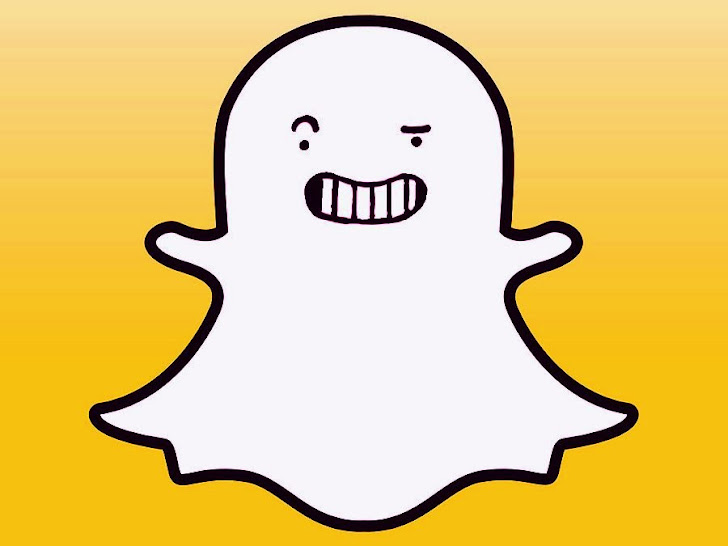 October 11, 2014Swati Khandelwal
The waves of celebrities photos have not yet stopped completely, and a new privacy threat has emerged exposing tens of thousands of private photographs and videos of innocent users are circulating over the Internet. The personal image that are believed to be sent through Snapchat — the ephemeral messaging service that allows users to send pictures that should disappear after a few seconds — has been floating on the image based 4chan's notorious /b/ board since last night. The incident was result of a security breach in an unofficial third-party app for Snapchat. Earlier this week, an anonymous 4chan user claimed to have obtained images on Snapchat and then the user warned of releasing thousands of videos and images sent using Snapchat soon in an event dubbed ' The Snappening '. Previously, It was believed that the official SnapChat mobile app or its servers had been hacked by the hackers, and the third-party Snapchat client app has been collecting every photo and
Next Page 
Popular This Week
Critical Flaws Discovered in Azure App That Microsoft Secretly Installs on Linux VMs
New Malware Targets Windows Subsystem for Linux to Evade Detection
Malware Attack on Aviation Sector Uncovered After Going Unnoticed for 2 Years
Google to Auto-Reset Unused Android App Permissions for Billions of Devices
Microsoft Releases Patch for Actively Exploited Windows Zero-Day Vulnerability
You Can Now Sign-in to Your Microsoft Accounts Without a Password