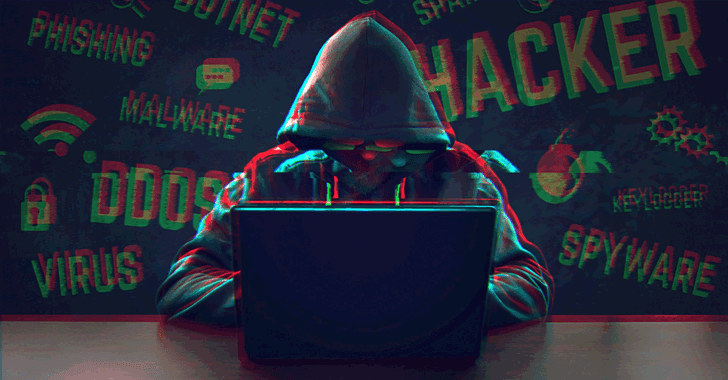 March 09, 2018Swati Khandelwal
Security researchers at Kaspersky have identified a sophisticated APT hacking group that has been operating since at least 2012 without being noticed due to their complex and clever hacking techniques. The hacking group used a piece of advanced malware—dubbed Slingshot —to infect hundreds of thousands of victims in the Middle East and Africa by hacking into their routers. According to a 25-page report published [ PDF ] by Kaspersky Labs, the group exploited unknown vulnerabilities in routers from a Latvian network hardware provider Mikrotik as its first-stage infection vector in order to covertly plant its spyware into victims' computers. Although it is unclear how the group managed to compromise the routers at the first place, Kaspersky pointed towards WikiLeaks Vault 7 CIA Leaks , which revealed the ChimayRed exploit , now available on GitHub , to compromise Mikrotik routers. Once the router is compromised, the attackers replace one of its DDL (dynamic link libraries)
Next Page 