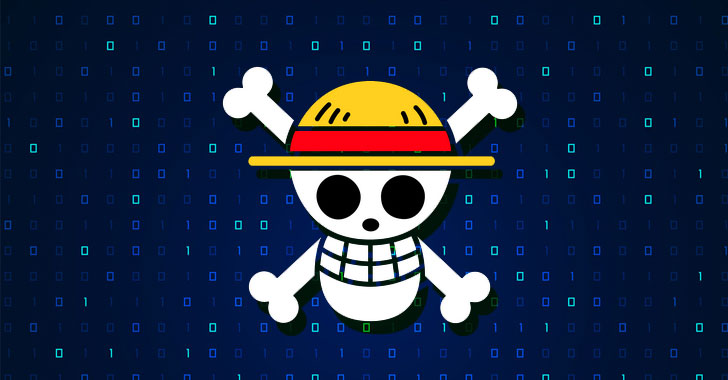 July 19, 2021Ravie Lakshmanan
A threat group likely based in Romania and active since at least 2020 has been behind an active cryptojacking campaign targeting Linux-based machines with a previously undocumented SSH brute-forcer written in Golang. Dubbed " Diicot brute ," the password cracking tool is alleged to be distributed via a software-as-a-service model, with each threat actor furnishing their own unique API keys to facilitate the intrusions, Bitdefender researchers said in a report published last week. While the goal of the campaign is to deploy Monero mining malware by remotely compromising the devices via brute-force attacks, the researchers connected the gang to at least two  DDoS  botnets, including a  Demonbot  variant called chernobyl and a Perl  IRC bot , with the XMRig mining payload hosted on a domain named mexalz[.]us since February 2021. The Romanian cybersecurity technology company said it began its investigation into the group's hostile online activities in May 2021, leading
Next Page 