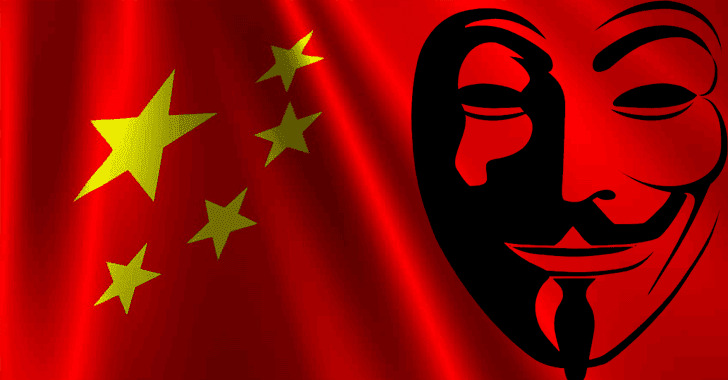 Aug 29, 2017
If you reside in China, your Internet life within the borders will soon be even more challenging. Last Friday, China's top Internet regulator announced a new set of rules that would force citizens to post comments using their real-world identities on Internet forums and other web platforms. Yes, you heard that right. Anonymity is about to die in the country. The Cyberspace Administration of China (CAC) will start officially enforcing the new rules starting from October 1, 2017, requiring websites operators and service providers of online forums to request and verify real names and other personal information from users when they register and must immediately report illegal content to the authorities. According to the CAC, the following content would be considered unlawful and forbidden from being published online: Opposing the basic principles as defined in the Constitution Endangering national security Damaging nation's honor and interests Inciting national ha 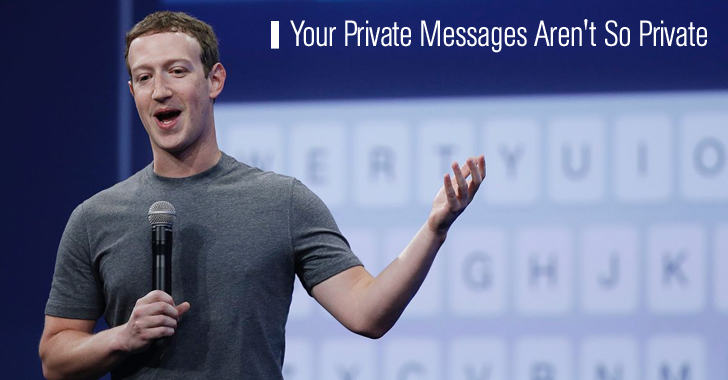 May 20, 2016
Facebook is in trouble once again regarding its users' privacy. Facebook is facing a class-action lawsuit in Northern California over allegations that the company systematically scans its users' private messages on the social network without their consent and makes the profit by sharing the data with advertisers and marketers. According to the lawsuit filing, Facebook might have violated federal privacy laws by scanning users' private messages. Facebook routinely scans the URLs within users' private messages for several purposes like anti-malware protection and industry-standard searches for child pornography, but it has been claimed that the company is also using this data for advertising and other user-targeting services. Also Read:   Google to Face a Record $3.4 Billion AntiTrust Fine in Europe The plaintiffs, Matthew Campbell, and Michael Hurley argue that the Facebook is scanning and collecting URLs-related data in a searchable form, violating both the 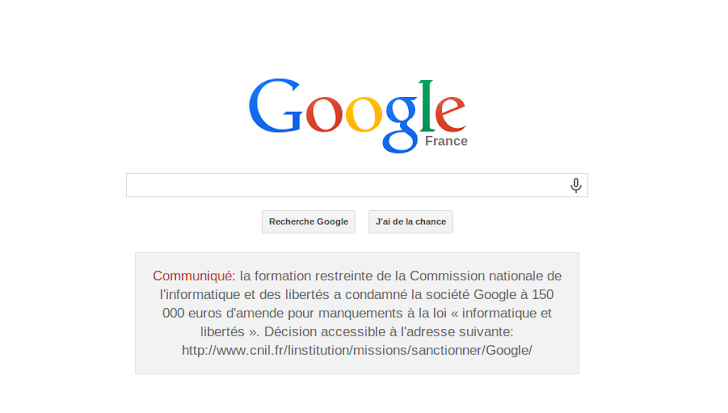 Feb 10, 2014
Last Saturday millions of France Internet users saw a strange message on Google's Homepage, rather than any GOOGLE DOODLE, as shown above. Despite Paying €150,000 ($228,147)  Fine to France Government, Google has been forced to post a ' Privacy Fine Notice ' on its French Search Engine homepage for violating Data-Processing and Freedoms Laws. The French Data-protection authority - ' The Commission Nationale de l'information et des Liberties ' (CNIL) said on Friday that Google's appeal to suspend the order of January decision has been denied by the Conseil d'Etat i.e. The Administrative Court and the company is ordered to post a notice for 48 hours on its Google.fr page within eight days as of the notification of the decision. In 2012, Google's new privacy policy that combined several separate policies under one umbrella and allowed Google to take advantage of user data from multiple different services at once, was in violation of " fun
Next Page 