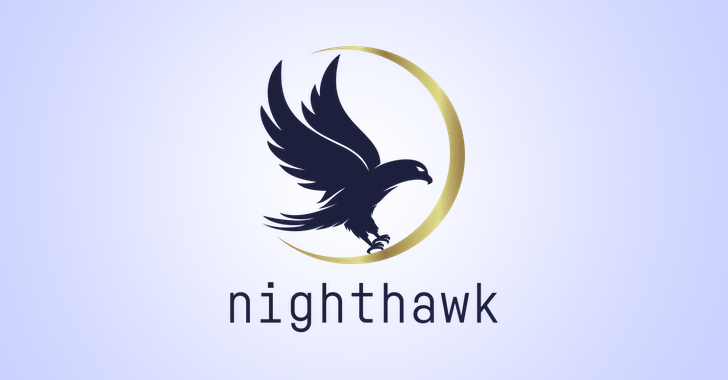 November 23, 2022Ravie Lakshmanan
A nascent and legitimate penetration testing framework known as Nighthawk is likely to gain threat actors' attention for its Cobalt Strike-like capabilities. Enterprise security firm Proofpoint said it detected the use of the software in mid-September 2022 by a red team with a number of test emails sent using generic subject lines such as "Just checking in" and "Hope this works2." However, there are no indications that a leaked or cracked version of Nighthawk is being weaponized by threat actors in the wild, Proofpoint researcher Alexander Rausch  said  in a write-up. Nighthawk, launched in December 2021 by a company called MDSec, is analogous to its counterparts  Cobalt Strike ,  Sliver , and  Brute Ratel , offering a red team toolset for adversary threat simulation. It's licensed for £7,500 (or $10,000) per user for a year. "Nighthawk is the most advanced and evasive command-and-control framework available on the market," MDSec  notes . &qu
Next Page 