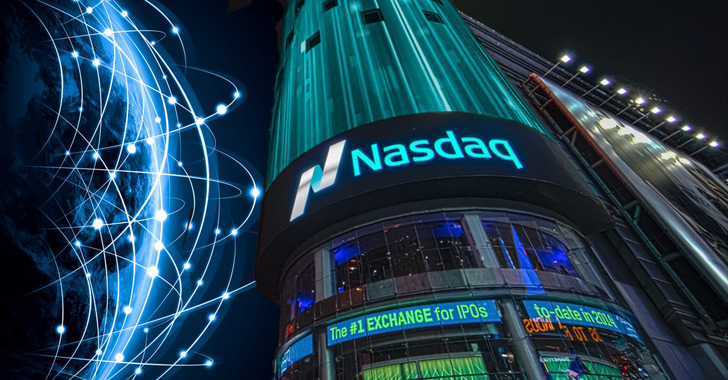 February 13, 2016Wang Wei
The Nasdaq stock exchange and the Republic of Estonia have announced the use of Blockchain-based technology to allow shareholders of companies to e-vote in shareholder meetings even when they're abroad, according to Nasdaq's press release. Global stock market giant is developing an electronic shareholder voting system implemented on the top of Blockchain technology that underpins Bitcoins . Blockchain – the public and decentralized ledger technology underpins all Bitcoin transactions and logs each transfer of an asset in an encrypted "block" that is added to a permanent, transparent chain showing every deal associated with that asset. Even some of the world's major banks are also considering the adoption of the Blockchain technology. In the mid of last year, 9 of the World's renowned Banks, including JPMorgan, Royal Bank of Scotland, Goldman Sachs and Barclays , collaborated with New York-based financial tech firm R3 to create a new fram
Next Page 