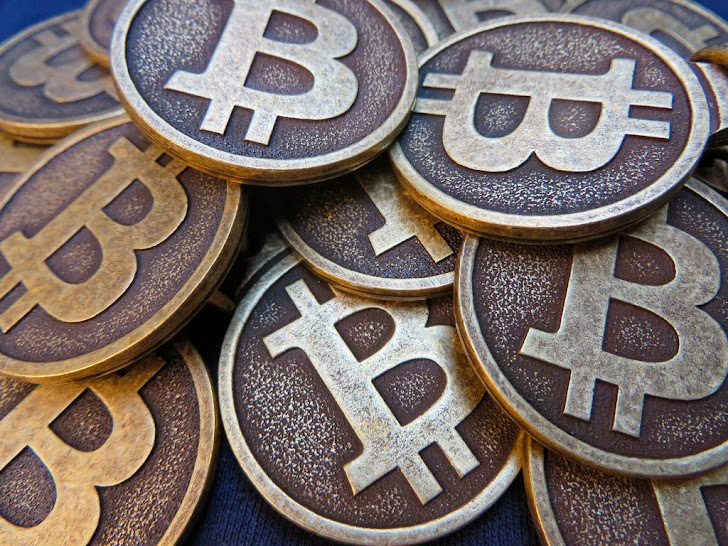 May 19, 2014Wang Wei
If you are dealing in cryptocurrency Bitcoin and have Microsoft's Security Essentials (MSE) installed on your system, then you could be infected by a virus called " DOS/STONED " from the Bitcoin BlockChain. With a number of high-profile cases of fraud, theft, and technical incompetence against the bitcoins, it seems like cyber criminals are looking to scam unsuspecting customers. Blockchain is Bitcoin's most popular bitcoin wallet and block explorer. It is a central part of the Bitcoin system that includes a log file in which all bitcoin transactions are recorded. It stores the wallet data in encrypted form and runs on privately owned dedicated hardware. In an discussion on the Microsoft discussion boards, a user go by the name ' edc678 ' claimed that  Microsoft's Security Essentials  is showing alerts of the signature of the STONED virus in the Bitcoin BlockChain, which could only allow an attacker to write small chunk of text to accomp 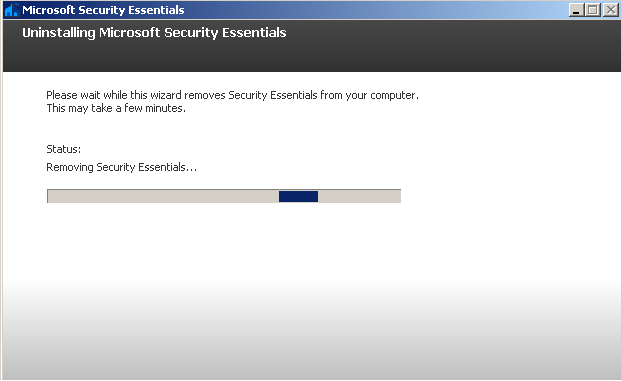 Why I decided to uninstall Microsoft Security Essentials Antivirus?

January 18, 2013Wang Wei
Today I decided to remove Microsoft Security Essentials Antivirus from my system because Security Essentials failed another certification test by independent testing lab, AV-Test Institute. Microsoft's Security Essentials antivirus for Windows XP, Vista, and Windows 7 is a free add-on to Windows Defender, which blocks adware and spyware on Windows. In its review , AV-Test revealed that 22 of the 25 programs that were tested passed the test, but Security Essentials came up short. The lab tested all programs across three areas: protection, repair ability and usability of the whole computer based on the impact of the software. " We always used the most current publicly-available version of all products for the testing. They were allowed to update themselves at any time and query their in-the-cloud services. We focused on realistic test scenarios and challenged the products against real-world threats. Products had to demonstrate their capabilities using all components
Next Page 