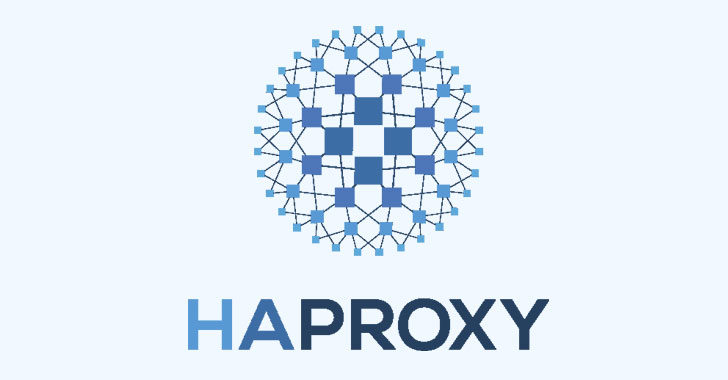 Sep 08, 2021
A critical security vulnerability has been disclosed in  HAProxy , a widely used open-source load balancer and proxy server, that could be abused by an adversary to possibly smuggle HTTP requests, resulting in unauthorized access to sensitive data and execution of arbitrary commands, effectively opening the door to an array of attacks. Tracked as  CVE-2021-40346 , the Integer Overflow vulnerability has a severity rating of 8.6 on the CVSS scoring system and has been rectified in HAProxy versions 2.0.25, 2.2.17, 2.3.14 and 2.4.4. HTTP Request Smuggling, as the name implies, is a web application attack that tampers the manner a website processes sequences of HTTP requests received from more than one user. Also called HTTP desynchronization, the technique takes advantage of parsing inconsistencies in how front-end servers and back-end servers process requests from the senders. Front-end servers are typically load balancers or reverse proxies that are used by websites to manage a chai 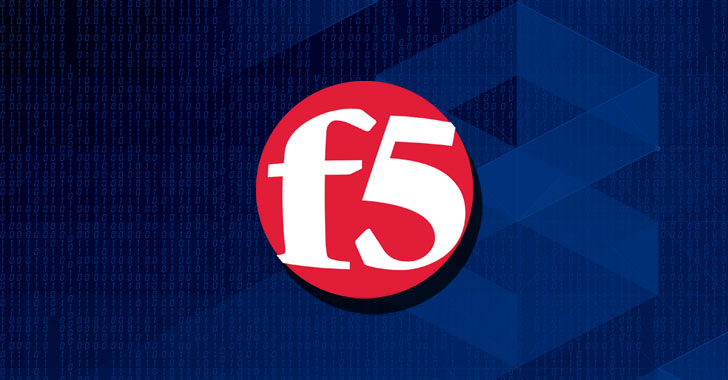 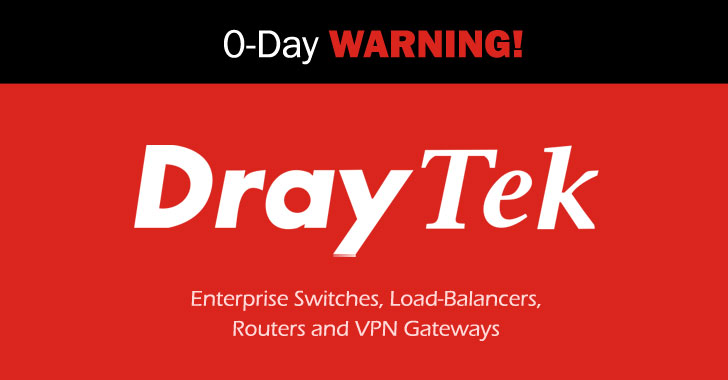 Mar 27, 2020
Cybersecurity researchers with Qihoo 360's NetLab today unveiled details of two recently spotted zero-day cyberattack campaigns in the wild targeting enterprise-grade networking devices manufactured by Taiwan-based DrayTek. According to the report , at least two separate groups of hackers exploited two critical remote command injection vulnerabilities ( CVE-2020-8515 ) affecting DrayTek Vigor enterprise switches, load-balancers, routers and VPN gateway devices to eavesdrop on network traffic and install backdoors. The zero-day attacks started somewhere at the end of last November or at the beginning of December and are potentially still ongoing against thousands of publicly exposed DrayTek switche s, Vigor 2960, 3900, 300B devices that haven't yet been patched with the latest firmware updates released last month. The zero-day vulnerabilities in question can be exploited by any unauthorized remote attackers to inject and execute arbitrary commands on the system, as als 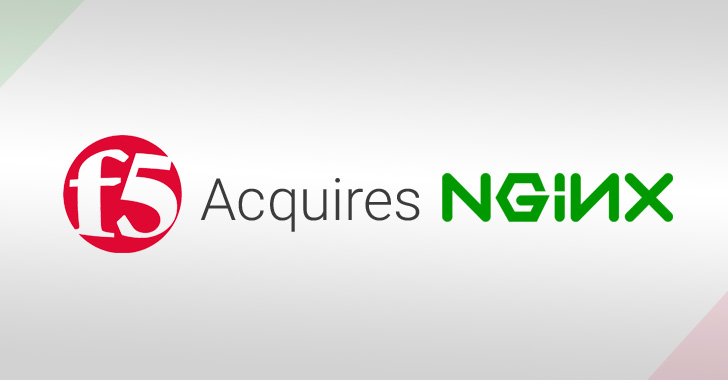 Mar 12, 2019
One of the most important software companies NGINX , which is also behind the very popular open-source web server of the same name, is being acquired by its rival, F5 Networks , in a deal valued at about $670 million. While NGINX is not a name that you have ever heard of, the reality is that you use NGINX every day when you post a photo, watch streaming video, purchase goods online, or log into your applications at work. NGINX powers over half of the busiest websites in the world. Majority of sites on the Internet today, including The Hacker News, and hundreds of thousands apps, like Instagram, Pinterest, Netflix, and Airbnb are hosted on web servers running NGINX. NGINX web server is the third most widely used servers in the world—behind only Microsoft and Apache, and ahead of Google. In short, the internet as we know it today would not exist without NGINX. F5 Acquires NGINX to Bridge NetOps and DevOps F5 Networks is the industry leader in cloud and security application 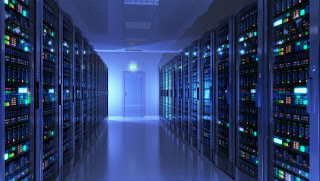