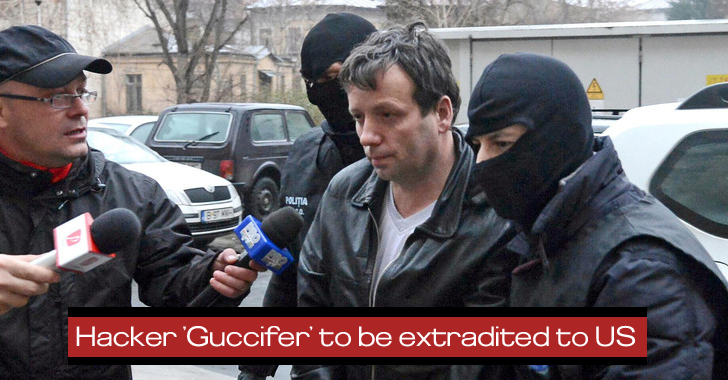 'Guccifer,' who Hacked former President, to be extradited to the US 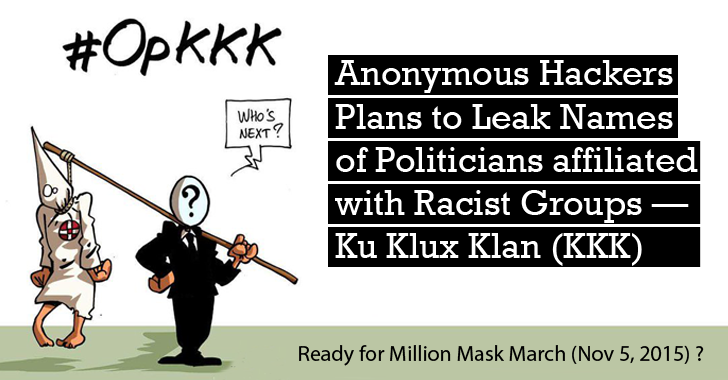 November 03, 2015Mohit Kumar
The Online Hacktivist group Anonymous announced it plans to reveal the identities of about 1,000 Ku Klux Klan (KKK) members on 5th November , the day of the Global Protest movement known as the Million Mask March. Million Mask March , where protesters don Guy Fawkes masks in hundreds of cities around the world, and march together against the corrupt Governments and corporations. Ku Klux Klan (KKK) is classified as a White Supremacist Racist group by the Anti-Defamation League and the Southern Poverty Law Center, allegedly having total 5,000 to 8,000 members. It was founded after the Civil War by former Confederate soldiers to fight against the reforms imposed by the North during Reconstruction. " We've gained access to yet another KKK Twitter account. Using the info obtained, we will be revealing about 1000 Klan member identities. ", Anonymous Hackers tweeted last week. The list of 1000 KKK Members, to be released on 5th November, apparently includes the
Next Page 