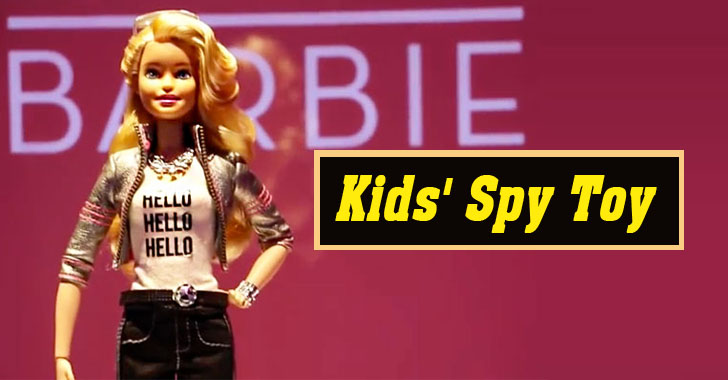 December 11, 2015Swati Khandelwal
Smartphones, Smart TVs, Smart Watches, Cell Phone Towers, Messaging services… but now, What's Next? Smart Toys? Yes, probably. Tech expert is warning that 'Smart Toys' could now be used by the government intelligence agencies to spy on suspects. As part of the Investigatory Powers Bill , children's connected toys could be the next item to be used by the government in an effort to spy on people, claims Antony Walker, deputy CEO of technology trade association techUK. The Snooper's Charter – Government's Spy Eyes While speaking to the UK parliament's Commons Science and Technology Committee, Walker warned MPs of how the Draft Investigatory Powers Bill could be abused to turn any Internet-connected device into a snooping tool. The draft Investigatory Powers Bill (or the Snooper's Charter ) would make it the legal duty of Internet service providers (ISPs) to help and assist the British intelligence agencies in hacking into various connected devices if 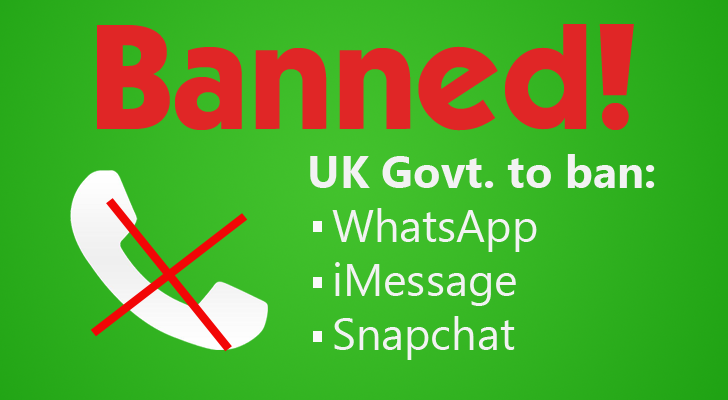 July 11, 2015Swati Khandelwal
If you rely on messaging apps to remain in contact with your family members and friends, then you may have to switch back to old-fashioned text messaging service in matter of weeks due to a new law currently going through Parliament. WhatsApp and Facebook Messenger to Ban in UK The popular messaging applications, including WhatsApp, Snapchat, iMessage and Facebook Messenger, could all potentially be banned in the UK under the controversial ' Snoopers Charter '. The Investigatory Powers Bill -- the so-called Snoopers Charter -- mentioned in the 2015 Queen's Speech , would allow UK government to eradicate instant messaging apps that refuse to switch off end-to-end encryption from their services. Earlier this year in light of the Charlie Hebdo shootings in Paris, Prime Minister David Cameron hinted at the crackdown when he claimed that he would ban encrypted messaging apps like Snapchat, WhatsApp and Messenger unless they didn't comply with new surve
Next Page 