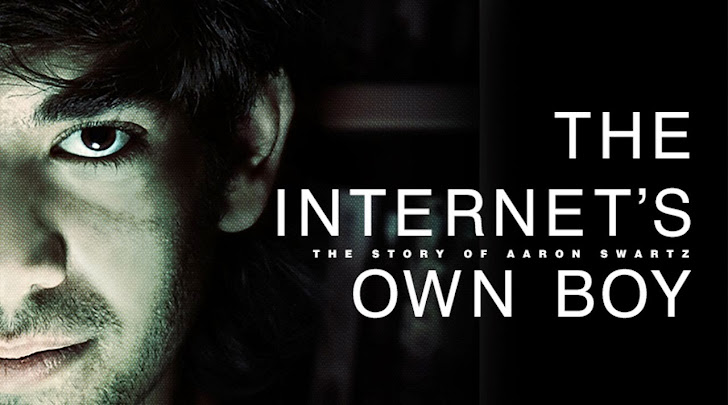 Jun 30, 2014
Death is always painful, but its pains compounded considerably if its cause is suicide. When a suicide occurs, we aren't just left with the loss of a person, but we're also left with a legacy of anger, second-guessing, and fearful anxiety. Like in the case of the great Internet Activist Aaron Swartz. Aaron Hillel Swartz , an eclectic persona, was a self-taught programmer, Internet activist, co-founder of the popular social news website Reddit, founder of the organization Demand Progress and an activist who helped create the RSS feed format. In Fact, this isn't enough to define The Internet's Own Boy Aaron Swartz , who crafted the Internet we know today. Aaron Swartz committed suicide last year (when he was just a 26-year-old) after being threatened with the possibility of at least 35-year prison sentence and $4 million in fines by the Court for downloading millions of academic journal articles illegally over the digital library Jstor from MIT, with no bad intention ot 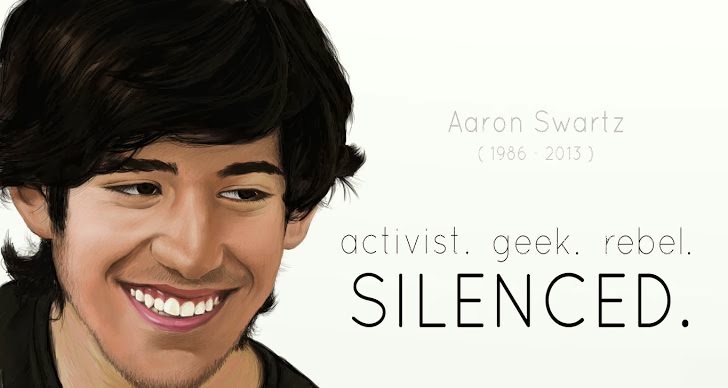 Jan 11, 2014
Today is January 11, 2014 and the last year on the same day a 26-year-old, young hacker, Reddit cofounder and the digital Activist, Aaron H. Swartz committed suicide. He found dead in his Brooklyn, New York apartment, where he had hanged himself. Swartz was indicted by a federal grand jury in July 2011, accused of hacking the MIT JSTOR database and stealing over four million documents with the intent to distribute them. He could have prison for 50 years and $4 million in fines by the Court, but before that he committed suicide in fear. Swartz's father, Robert, later blamed the MIT and the judiciary system for his son's death. On the first Anniversary of Aaron Swartz , today the Anonymous group of hackers defaced the sub-domain of the Massachusetts Institute of Technology (MIT) website ( https://cogen.mit.edu/ ) for about an hour as part of #OPLASTRESORT. Defacement page was titled ' THE DAY WE FIGHT BACK '. The message posted on it, " Remember The Day We Fight Back,

Jan 13, 2013
Aaron Swartz has committed suicide on January 11, 2013 in New York City.  I have long been fought if you write something about this extraordinary boy, but not dedicate a tribute would be a shame. Aaron Swartz has decided to leave a huge void in the IT scenario.  For me, as the entire world he is a legend, a guy that has profoundly changed our daily work. Aaron Swartz is an eclectic persona; he is an hacker and active activist, co-founder of social news website Reddit and founder of the group Demand Progress. The EFF in a blog post states: " Aaron did more than almost anyone to make the Internet a thriving ecosystem for open knowledge, and to keep it that way. His contributions were numerous, and some of them were indispensable. When we asked him in late 2010 for help in stopping COICA, the predecessor to the SOPA and PIPA Internet blacklist bills, he founded an organization called Demand Progress, which mobilized over a million online activists and proved to be an inval
Next Page 