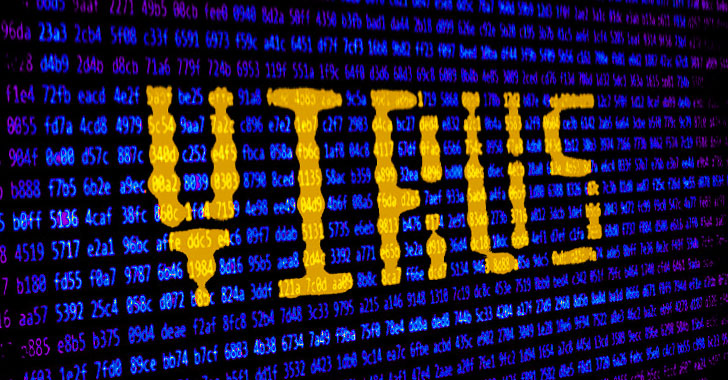 Haskers Gang Gives Away ZingoStealer Malware to Other Cybercriminals for Free

Apr 15, 2022
A crimeware-related threat actor known as Haskers Gang has released an  information-stealing malware  called ZingoStealer for free on, allowing other criminal groups to leverage the tool for nefarious purposes. "It features the ability to steal sensitive information from victims and can download additional malware to infected systems," Cisco Talos researchers Edmund Brumaghin and Vanja Svajcer  said  in a report shared with The Hacker News. "In many cases, this includes the  RedLine Stealer  and an XMRig-based cryptocurrency mining malware that is internally referred to as 'ZingoMiner.'" But in an interesting twist, the criminal group announced on Thursday that the ownership of the ZingoStealer project is changing hands to a new threat actor, in addition to offering to sell the source code for a negotiable price of $500. Since its inception last month, ZingoStealer is said to be undergoing consistent development and deployed specifically against Russi 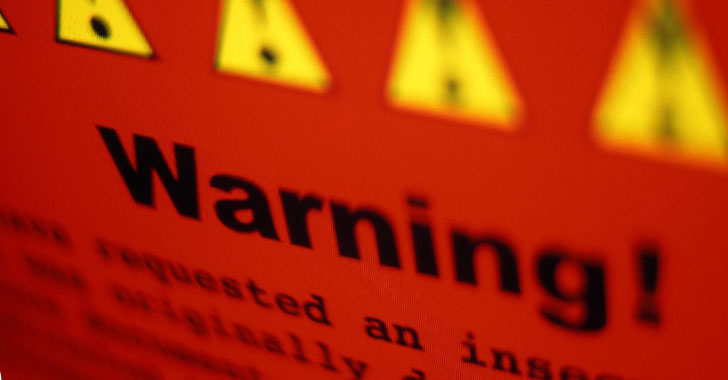 Aug 02, 2021
Healthcare and education sectors are the frequent targets of a new surge in credential harvesting activity from what's a "highly modular" .NET-based information stealer and keylogger, charting the course for the threat actor's continued evolution while simultaneously remaining under the radar. Dubbed " Solarmarker ," the malware campaign is believed to be active since September 2020, with telemetry data pointing to malicious actions as early as April 2020, according to Cisco Talos. "At its core, the Solarmarker campaign appears to be conducted by a fairly sophisticated actor largely focused on credential and residual information theft," Talos researchers Andrew Windsor and Chris Neal  said  in a technical write-up published last week. Infections consist of multiple moving parts, chief among them being a .NET assembly module that serves as a system profiler and staging ground on the victim host for command-and-control (C2) communications and fur
Next Page 