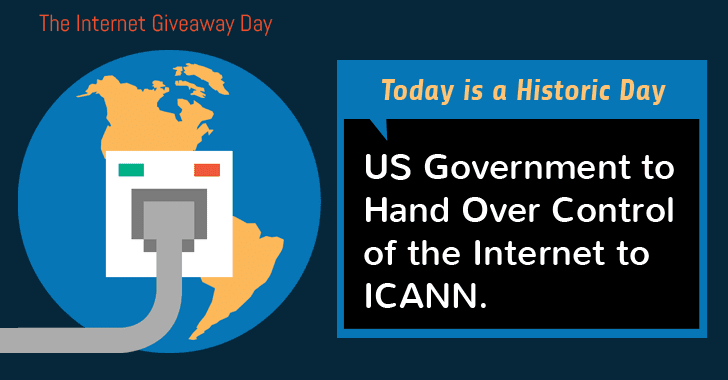 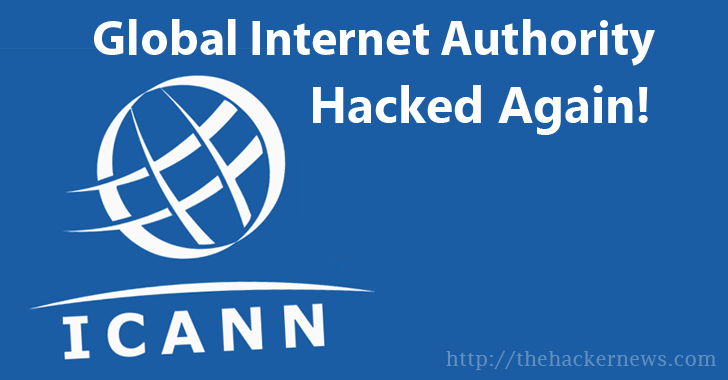 August 06, 2015Swati Khandelwal
ICANN (Internet Corporation for Assigned Names and Numbers) – the organisation responsible for allocating domain names and IP addresses for the Internet – has been hacked , potentially compromising its customers' names, email addresses, hashed passwords, and more. The US-administered non-profit corporation admitted on Wednesday that its server security was breached within the past week and that… …an " unauthorised person " gained access to usernames , email addresses , and encrypted passwords for profile accounts on ICANN.org public website. The organisation believes that the leaked information includes harmless information such as user preferences, public biographies, interests, newsletters, and subscriptions. Less than ten months ago, ICANN was hacked  by a hacker who gained access to its internal system following a spear phishing attack in November last year. Employees were tricked into handing over their credentials after receiving malicious emails 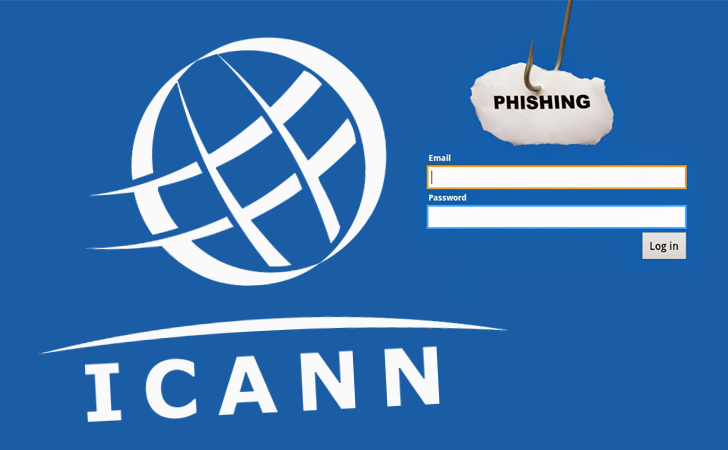 December 18, 2014Swati Khandelwal
The Internet Corporation for Assigned Names and Numbers (ICANN) has been hacked by unknown attackers that allowed them to gain administrative access to some of the organization's systems, the organization confirmed. The attackers used " spear phishing " campaign to target sensitive systems operated by ICANN and sent spoofed emails disguised as internal ICANN communications to its staff members. The link in the emails took the staff to bogus login page, where they provided their usernames and passwords with the keys to their work email accounts. The data breach began in late November 2014 and was discovered a week later, ICANN, which oversees the Internet's address system, said in a release published Tuesday. ICANN is the organization that manages the global top-level domain system. " We believe a 'spear phishing' attack was initiated in late November 2014 ," Tuesday's press release stated. " It involved email messages that we
Next Page 