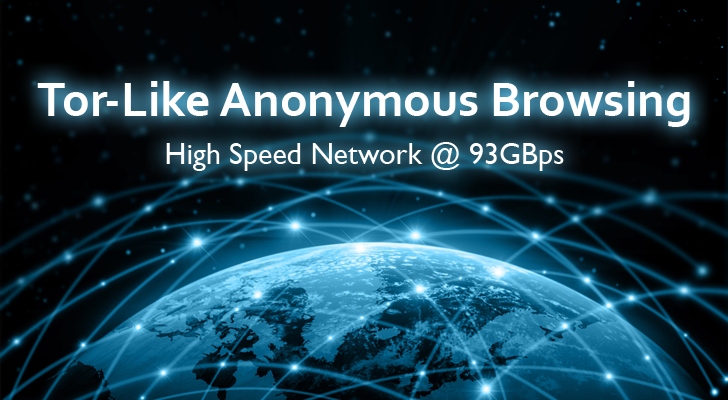 July 24, 2015Mohit Kumar
I think you'll agree with me when I say: It's quite hard to maintain anonymity on the Internet using the slow Tor network. Or is it? Well, it turns out, you may soon boost your online anonymity dramatically with the help of a new high-speed anonymity network. A group of six academics have developed a Tor network alternative for users that allows high-speed anonymous web surfing, reinforcing the privacy of Internet users worldwide. The network is dubbed: HORNET: High-speed Onion Routing at the Network Layer Many anonymising networks, including The Onion Router (or TOR) network, are often slow because the data passing through the networks is encrypted a many numbers of times. However, the high-speed onion routing network HORNET is capable of handling anonymous traffic at speeds of more than 93 Gbps  while maintaining privacy. The new anonymous network is built by researcher Chen Chen of Carnegie Mellon University , along with Daniele Enri
Next Page 