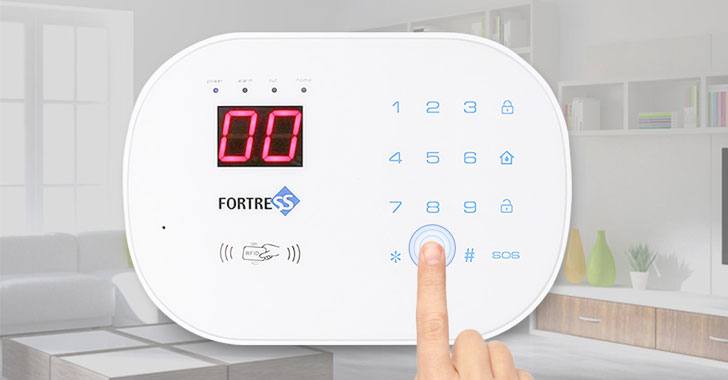 August 31, 2021Ravie Lakshmanan
New vulnerabilities have been discovered in Fortress S03 Wi-Fi Home Security System that could be potentially abused by a malicious party to gain unauthorized access with an aim to alter system behavior, including disarming the devices without the victim's knowledge. The two unpatched issues, tracked under the identifiers CVE-2021-39276 (CVSS score: 5.3) and CVE-2021-39277 (CVSS score: 5.7), were discovered and reported by cybersecurity firm Rapid7 in May 2021 with a 60-day deadline to fix the weaknesses. The Fortress S03 Wi-Fi Home Security System is a do-it-yourself (DIY) alarm system that enables users to secure their homes and small businesses from burglars, fires, gas leaks, and water leaks by leveraging Wi-Fi and RFID technology for keyless entry. The company's security and surveillance systems are used by "thousands of clients and continued customers,"  according  to its website. Calling the vulnerabilities "trivially easy to exploit," Rapid7 re 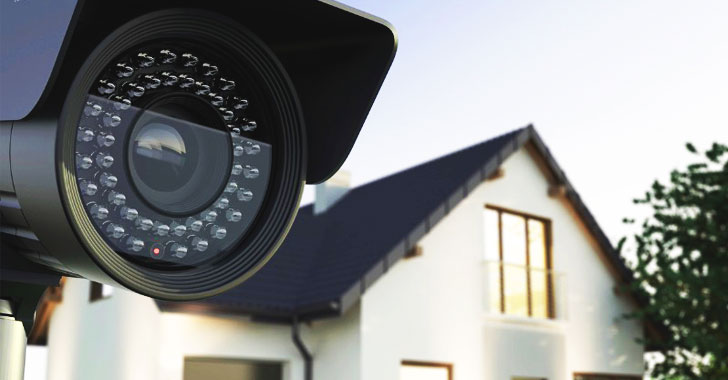 January 27, 2021Ravie Lakshmanan
Newly discovered security vulnerabilities in ADT's Blue (formerly LifeShield) home security cameras could have been exploited to hijack both audio and video streams. The  vulnerabilities  (tracked as CVE-2020-8101) were identified in the video doorbell camera by Bitdefender researchers in February 2020 before they were eventually addressed on August 17, 2020. LifeShield was acquired by Florida-based ADT Inc. in 2019, with Lifeshield's DIY home security solutions rebranded as Blue as of January 2020. The company's products had a 33.6% market share in the U.S. last year. The security issues in the doorbell camera allow an attacker to Obtain the administrator password of the camera by simply knowing its MAC address, which is used to identify a device uniquely Inject commands locally to gain root access, and Access audio and video feeds using an unprotected  RTSP  (Real-Time Streaming Protocol) server The doorbell is designed to periodically send heartbeat messages t 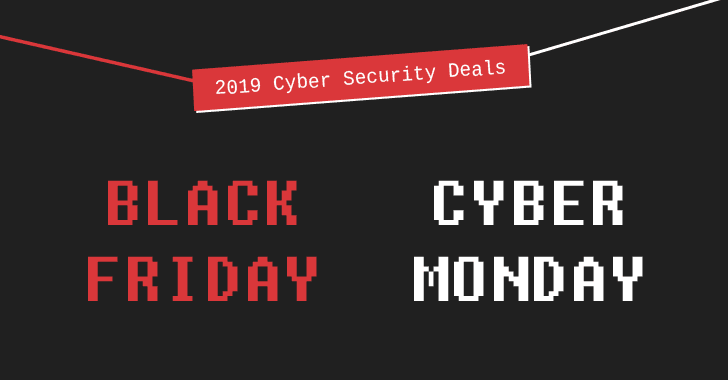 February 03, 2017Wang Wei
Two suspected hackers have reportedly been arrested in London on suspicion of hacking 70 percent of the CCTV cameras in Washington with ransomware ahead of President Donald Trump's inauguration last month. The arrest took place on 20th January by the officers from the National Crime Agency (NCA) of UK after it received a request from United States authorities, but it has not been disclosed until now. The NCA raided a house in the south of London last month and detained a British man and a Swedish woman, both 50-years-old, reported The Sun. Some 123 of the 187 police CCTV cameras used to monitor public areas in Washington DC stopped working on 12 January, just 8 days before the inauguration of Donald Trump, after a cyber attack hit the storage devices. The cyber attack lasted for about three days, eventually leaving the CCTV cameras out of recording anything between 12 and 15 January. It was reported that the surveillance cameras were left useless after a ransomware made 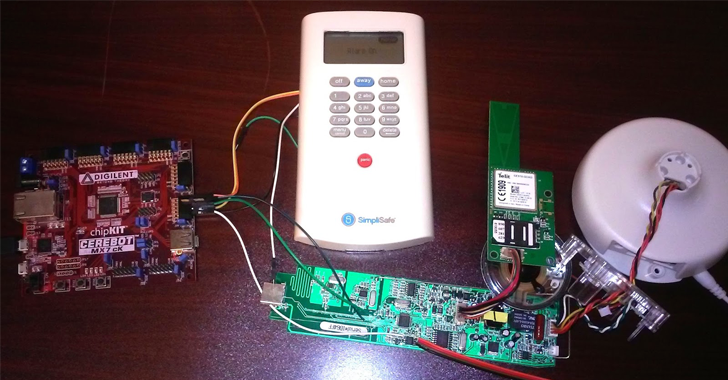 February 18, 2016Swati Khandelwal
If you are using a SimpliSafe wireless home alarm system to improve your home security smartly, just throw it up and buy a new one. It is useless. The so-called 'Smart' Technology, which is designed to make your Home Safer, is actually opening your house doors for hackers. The latest in this field is SimpliSafe Alarm . SimpliSafe wireless home alarm systems – used by more than 300,000 customers in the United States – are Hell Easy to Hack , allowing an attacker to easily gain full access to the alarm and disable the security system, facilitating unauthorized intrusions and thefts. …and the most interesting reality is: You Can Not Patch it! As the Internet of Things (IoT) is growing at a great pace, it continues to widen the attack surface at the same time. Just last month, a similar hack was discovered in Ring – a Smart doorbell that connects to the user's home WiFi network – that allowed researchers to hack WiFi password of the home user. How 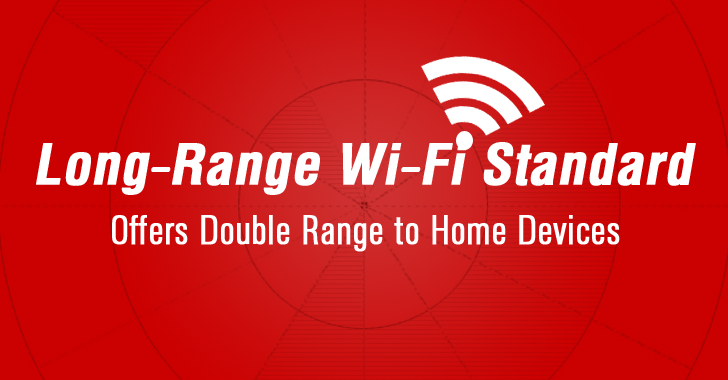 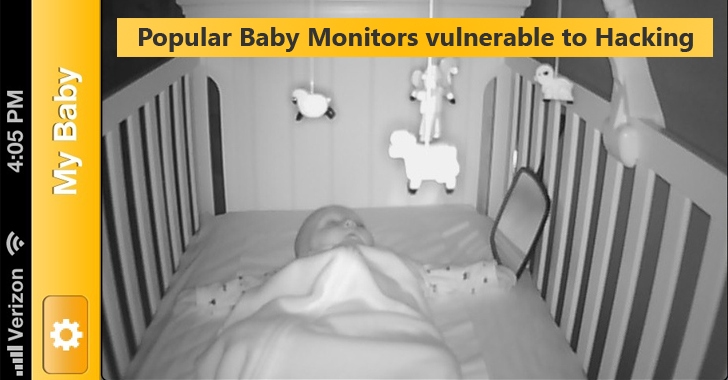 September 04, 2015Khyati Jain
Several video baby monitors from six different manufacturers were under scrutiny for in-depth security testing, and the outcome was negative. Yes, they lacked in serving basic security through their devices. At the High Technology Crime Investigation Association (HTCIA) conference on September 2, 2015, a critical security research was made public by Rapid7 after following a disclosure policy. A month ago, The Hacker News (THN) posted about how IoT is making the smart cities vulnerable to the technology. Similarly, this time a highly personal IoT device i.e. ' Baby Monitors ' has been anticipated as a victim of hacking of such devices. According to a 2014 Gartner's report, the IoT space is expected to be crowded with over 25 billion devices in five years, i.e. by 2020. Reportedly, ten vulnerabilities were found in the Baby Monitoring devices and the related vendors were contacted to get their comments on how are they going to address the severe flaws residing
Next Page 