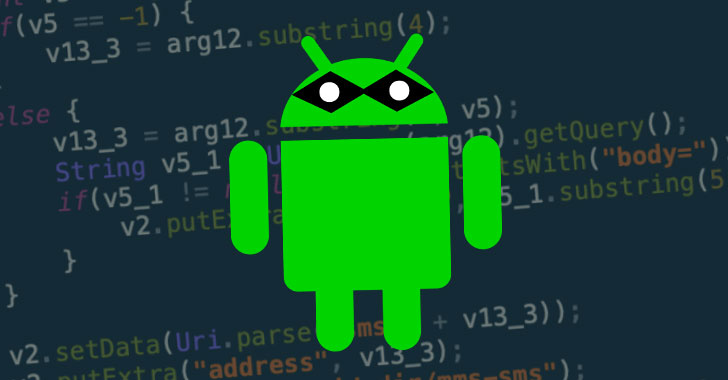 September 29, 2021Ravie Lakshmanan
A newly discovered "aggressive" mobile campaign has infected north of 10 million users from over 70 countries via seemingly innocuous Android apps that subscribe the individuals to premium services costing €36 (~$42) per month without their knowledge. Zimperium zLabs dubbed the malicious trojan " GriftHorse ." The money-making scheme is believed to have been under active development starting from November 2020, with victims reported across Australia, Brazil, Canada, China, France, Germany, India, Russia, Saudi Arabia, Spain, the U.K., and the U.S. No fewer than 200 trojan applications were used in the campaign, making it one of the most widespread scams to have been uncovered in 2021. What's more, the malicious apps catered to a varied set of categories ranging from Tools and Entertainment to Personalization, Lifestyle, and Dating, effectively widening the scale of the attacks. One of the apps, Handy Translator Pro, amassed as much as 500,000 downloads. &qu
Next Page 