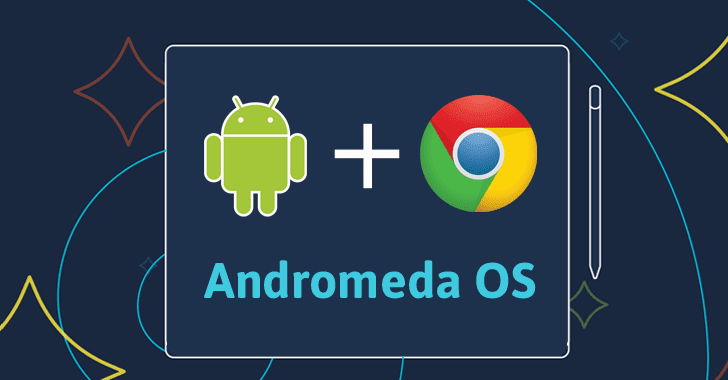 September 27, 2016Wang Wei
Google's long-rumored Android-Chrome hybrid operating system is expected to debut at the company's upcoming hardware event on October 4. The company has been working to merge the two OSes for roughly 3 years with a release planned for 2017, but an "early version" to show things off to the world in 2016. Android + Chrome = Andromeda The hybrid OS, currently nicknamed 'Andromeda,' could be come on a new Pixel laptop as well as Huawei Nexus tablet from Google by Q3 2017, if not sooner, according to new leaks from 9to5Google and Android Police . Andro id + Ch rome = Andromeda The laptop, officially codenamed " Bison " and nicknamed "Pixel 3," is a reference to the "Chromebook Pixel," but since this edition is not running Chrome operating system, one can not call it a "Chromebook" anymore. Andromeda is separate from the company's Fuchsia OS , which is focused on Internet-of-Thing (IoT) devices. Moreove
Next Page 