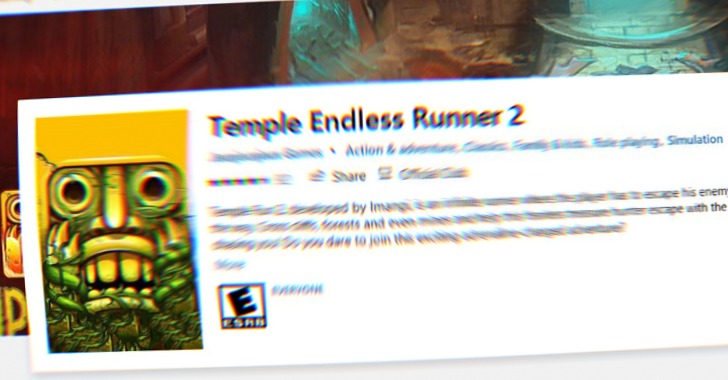 February 26, 2022Ravie Lakshmanan
A new malware capable of controlling social media accounts is being distributed through Microsoft's official app store in the form of trojanized gaming apps, infecting more than 5,000 Windows machines in Sweden, Bulgaria, Russia, Bermuda, and Spain. Israeli cybersecurity company Check Point dubbed the malware "Electron Bot," in reference to a command-and-control (C2) domain used in recent campaigns. The identity of the attackers is not known, but evidence suggests that they could be based out of Bulgaria. "Electron Bot is a modular SEO poisoning malware, which is used for social media promotion and click fraud," Check Point's Moshe Marelus  said  in a report published this week. "It is mainly distributed via the Microsoft store platform and dropped from dozens of infected applications, mostly games, which are constantly uploaded by the attackers." The first sign of malicious activity commenced as an ad clicker campaign that was discovered in O 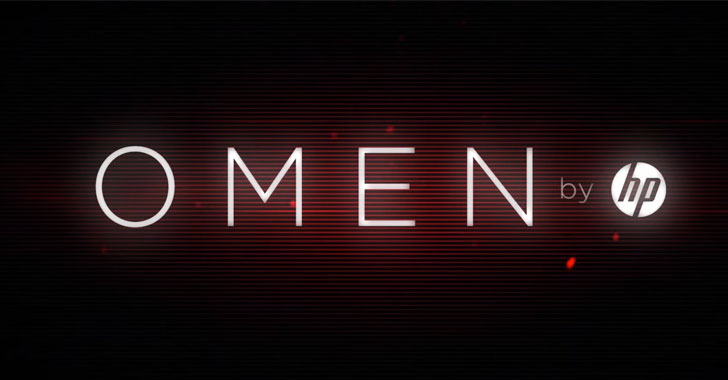 September 14, 2021Ravie Lakshmanan
Cybersecurity researchers on Tuesday disclosed details about a high-severity flaw in the HP OMEN driver software that impacts millions of gaming computers worldwide, leaving them open to an array of attacks. Tracked as  CVE-2021-3437  (CVSS score: 7.8), the vulnerabilities could allow threat actors to escalate privileges to kernel mode without requiring administrator permissions, allowing them to disable security products, overwrite system components, and even corrupt the operating system. Cybersecurity firm SentinelOne, which discovered and reported the shortcoming to HP on February 17, said it found no evidence of in-the-wild exploitation. The computer hardware company has since released a security update to its customers to address these vulnerabilities. The issues themselves are rooted in a component called  OMEN Command Center  that comes pre-installed on HP OMEN-branded laptops and desktops and can also be downloaded from the Microsoft Store. The software, in addition to mon
Next Page 