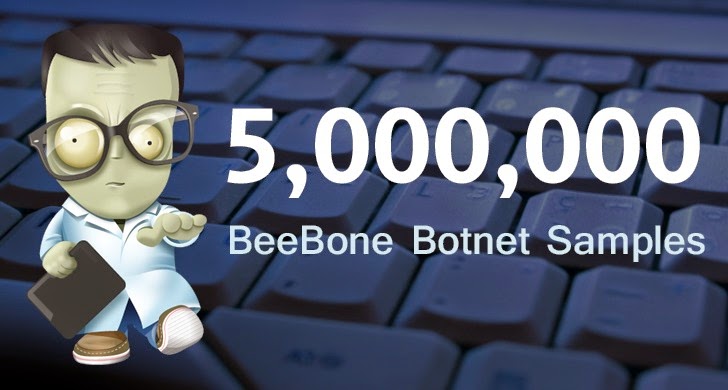 April 11, 2015Swati Khandelwal
U.S. and European law enforcement agencies have shut down a highly sophisticated piece of the botnet that had infected more than 12,000 computers worldwide , allowing hackers to steal victims' banking information and other sensitive data. The law enforcement agencies from the United States, United Kingdom and the European Union conducted a joint operation to get rid of the botnet across the globe and seized the command-and-control server that had been used to operate the nasty Beebone (also known as AAEH ) botnet . What's a Botnet? A botnet is a network of large number of computers compromised with malicious software and controlled surreptitiously by hackers without the knowledge of victims. Basically, a "botnet" is a hacker's "robot" that does the malicious work directed by hackers. Hackers and Cyber Criminals have brushed up their hacking skills and started using Botnets as a cyber weapon to carry out multiple crimes such as DDoS attacks
Next Page 