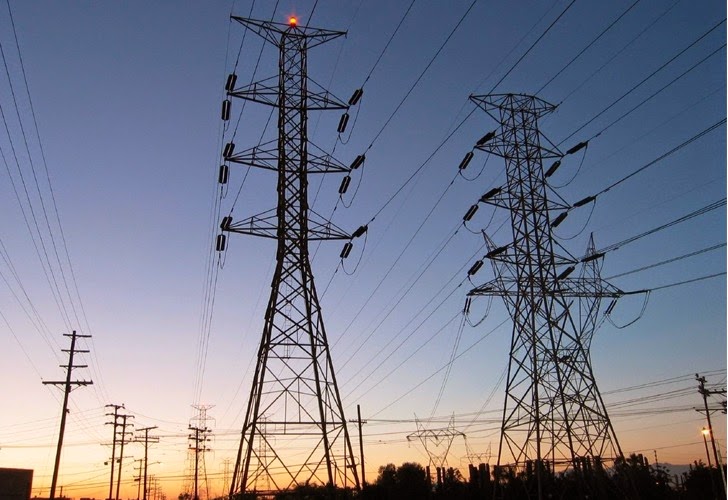 Jul 02, 2014
Gone are the days when cyber criminals focuses only on PCs to spread malwares and target people, whether it's ordinary or a high profile person. Nowadays, organizations in the energy sector have become an interesting target for cyber minds. Few days ago, security researchers uncovered a Stuxnet-like malware, " Havex ", which was also programmed to infect industrial control system software of SCADA systems , with the capability to possibly disable hydroelectric dams, overload nuclear power plants, and even shut down a country's power grid with a single keystroke. RUSSIAN HACKERS HIT 1000 ENERGY FIRMS Recently, a Russian group of hackers known as ' Energetic Bear ' has compromised over 1,000 European and North American energy firms with a sophisticated cyber weapon, similar to Stuxnet, that gave hackers access to power plant control systems, said a security firm. The group of hackers also known as ' Dragonfly ', an eastern European collective that has been active since 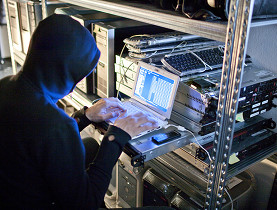 Feb 04, 2013
The Computer networks of Energy Department were attacked by unknown hackers in a major cyber attack two weeks ago and personal information on several hundred employees was compromised. The Washington Free Beacon reports that, FBI agents are investigating the attacks and 14 computer servers and 20 workstations reportedly were penetrated during the attack. Officials are working to determine the exact nature of the attack and the extent of potential damage. " They believe the sophisticated penetration attack was not limited to stealing personal information. There are indications the attackers had other motives, possibly including plans to gain future access to classified and other sensitive information ." The security breach resulted in the unauthorized disclosure of employee and contractor Personally Identifiable Information (PII) of several hundred people. Department is in the process of notifying employees whose information was stolen. However, Chinese hack
Next Page 