Apr 22, 2013
The United States House of Representatives on Thursday voted to approve the highly controversial  cyber security bill CISPA , which stands for the Cyber Intelligence Sharing and Protection Act. The Bill called the Cyber Intelligence Sharing and Protection Act (CISPA) was presented under the guise National Security , but in reality opens up a loop hole for companies that collect personal information about their users and in some cases want to trade of even sell these to other companies for money or other services.  This was the second time that the US House of Representatives passed the CISPA. Senators had earlier rejected the first draft of this bill on the grounds that it wasn't providing enough for protecting the privacy. Some lawmakers and privacy activists worry that the legislation would allow the government to monitor citizens' private information and companies to misuse it. The first parts of CISPA are relevant and necessary. If we're " hacked ," CISPA a

Jan 13, 2013
Aaron Swartz has committed suicide on January 11, 2013 in New York City.  I have long been fought if you write something about this extraordinary boy, but not dedicate a tribute would be a shame. Aaron Swartz has decided to leave a huge void in the IT scenario.  For me, as the entire world he is a legend, a guy that has profoundly changed our daily work. Aaron Swartz is an eclectic persona; he is an hacker and active activist, co-founder of social news website Reddit and founder of the group Demand Progress. The EFF in a blog post states: " Aaron did more than almost anyone to make the Internet a thriving ecosystem for open knowledge, and to keep it that way. His contributions were numerous, and some of them were indispensable. When we asked him in late 2010 for help in stopping COICA, the predecessor to the SOPA and PIPA Internet blacklist bills, he founded an organization called Demand Progress, which mobilized over a million online activists and proved to be an inval 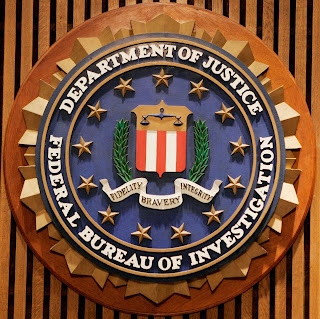