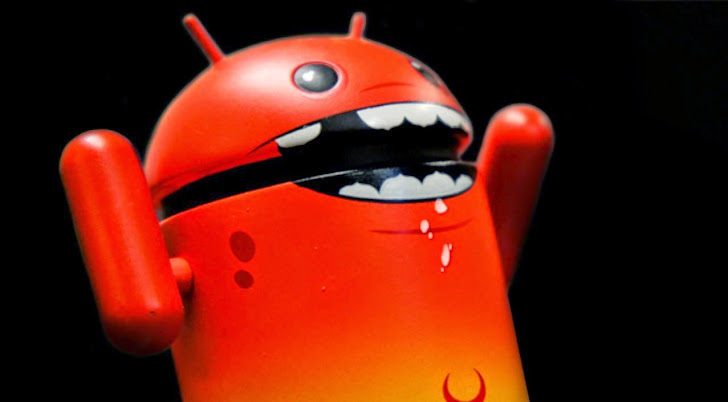 May 14, 2014Mohit Kumar
We are quite aware of the Android malware scanner Google's Bouncer that tests the apps by running them in a virtualized environment i.e. a simulated phone created in software which automatically scans the apps to watch its real behaviour on users' devices, before approving them to the Play Store market. To protect its users and their devices from harm, Google launched this apps scanning software tool, two year ago. Bouncer is a security feature for the Android Play store Market that is designed to protect the Android users to not to be a victim of any malicious Android malware app. But does the security tool go far enough? Despite having protective shield factor, we have seen Google play store market is surrounded by many malicious apps which easily by-passes the Bouncer scan test and targets Android users. Security Research from Columbia University have exploited weaknesses in Google's Bouncer service to sneak malicious apps on to the Android market. They publish
Next Page 