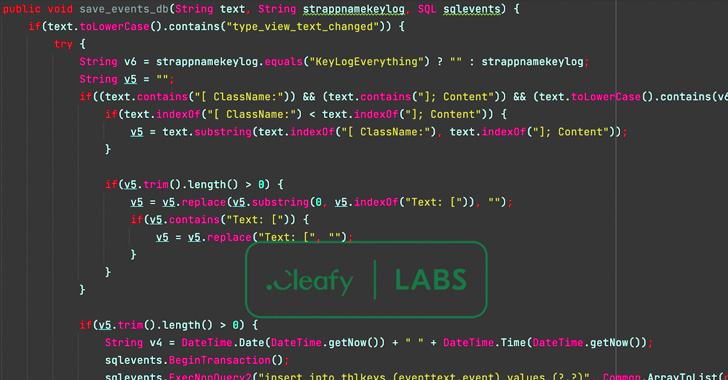 June 19, 2022Ravie Lakshmanan
The operators behind  BRATA  have once again added more capabilities to the Android mobile malware in an attempt to make their attacks against financial apps more stealthy. "In fact, the modus operandi now fits into an Advanced Persistent Threat (APT) activity pattern," Italian cybersecurity firm Cleafy  said  in a report last week. "This term is used to describe an attack campaign in which criminals establish a long-term presence on a targeted network to steal sensitive information." An acronym for "Brazilian Remote Access Tool Android," BRATA was first  detected  in the wild in Brazil in late 2018, before making its first appearance in Europe last April, while masquerading as antivirus software and other common productivity tools to trick users into downloading them. The change in the attack pattern, which scaled new highs in early April 2022, involves tailoring the malware to strike a specific financial institution at a time, switching to a differe
Next Page 