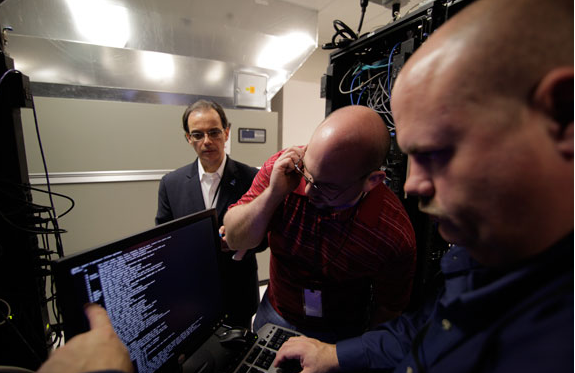 February 07, 2013Mohit Kumar
Microsoft teamed up with Symantec to take down a nasty malware affecting thousands upon thousands of PCs. Bamital botnet  hijacked people's search experiences and redirected victims to potentially dangerous sites that could leave them vulnerable to other online threats and steal their personal information. Experts from the organizations obtained a court order and shut down servers at a data center in New Jersey and convinced operators in Virginia to shut down a server they control in the Netherlands on Wednesday. The Bamital botnet threatened the US$12.7 billion online advertising industry by generating fraudulent clicks on Internet ads. Microsoft's research shows that Bamital hijacked more than 8 million computers over the past two years. Microsoft says that the botnet affected many major search engines and browsers including Bing, Yahoo, and Google offerings. Bamital's organizers also had the ability to take control of infected PCs, installing other types of com
Next Page 