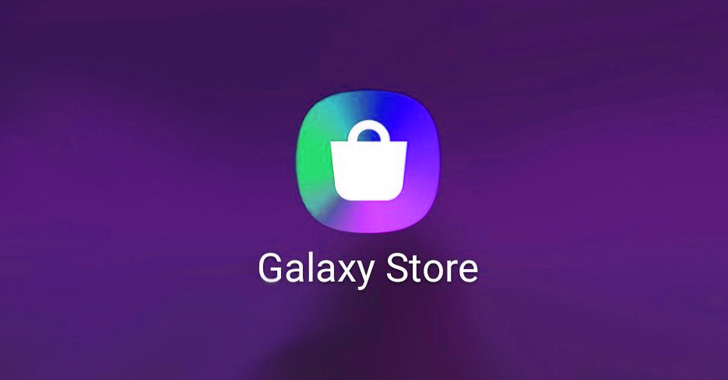 Jan 23, 2023 Mobile Hacking / App Security
Two security flaws have been disclosed in Samsung's Galaxy Store app for Android that could be exploited by a local attacker to stealthily install arbitrary apps or direct prospective victims to fraudulent landing pages on the web. The issues, tracked as  CVE-2023-21433 and CVE-2023-21434 , were  discovered  by NCC Group and notified to the South Korean chaebol in November and December 2022. Samsung  classified  the bugs as moderate risk and released fixes in version 4.5.49.8 shipped earlier this month. Samsung Galaxy Store, previously known as Samsung Apps and Galaxy Apps, is a dedicated app store used for Android devices manufactured by Samsung. It was launched in September 2009. The first of the two vulnerabilities is CVE-2023-21433, which could enable an already installed rogue Android app on a Samsung device to install any application available on the Galaxy Store. Samsung described it as a case of improper access control that it said has been patched with proper permiss 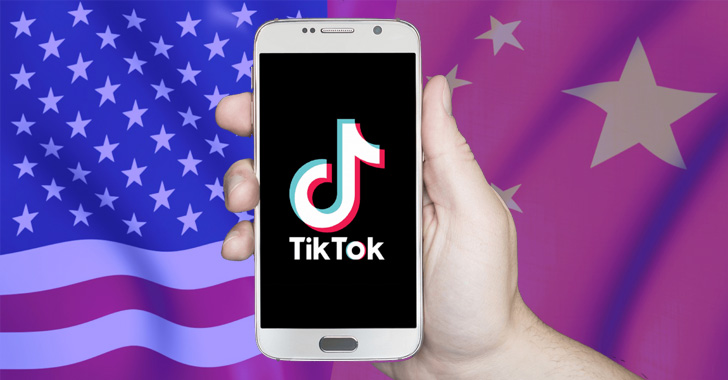 Jun 30, 2022
One of the commissioners of the U.S. Federal Communications Commission (FCC) has renewed calls asking for Apple and Google to boot the popular video-sharing platform TikTok from their app stores citing "its pattern of surreptitious data practices." "It is clear that TikTok poses an unacceptable national security risk due to its extensive data harvesting being combined with Beijing's apparently unchecked access to that sensitive data," Brendan Carr, a Republican member of the FCC,  wrote  in a letter to Apple and Google's chief executives. TikTok, in September 2021,  disclosed  that there are one billion people who use its app every month, making it one of the largest social media platforms after Facebook, YouTube, WhatsApp, Instagram, and WeChat. Carr further emphasized that the short-form video service is far from just an app for sharing funny videos or memes, calling out its features as "sheep's clothing" intended to mask its core funct

Apr 10, 2021
APKPure, one of the largest alternative app stores outside of the Google Play Store, was infected with malware this week, allowing threat actors to distribute Trojans to Android devices. In a supply-chain attack similar to that of German telecommunications  equipment manufacturer Gigaset , the APKPure client version 3.17.18 is said to have been tampered with in an attempt to trick unsuspecting users into downloading and installing malicious applications linked to the malicious code built into the APKpure app. The development was reported by researchers from  Doctor Web  and  Kaspersky . "This trojan belongs to the dangerous Android.Triada malware family capable of downloading, installing and uninstalling software without users' permission," Doctor Web researchers said. According to Kaspersky, the APKPure version 3.17.18 was tweaked to incorporate an advertisement SDK that acts as a Trojan dropper designed to deliver other malware to a victim's device. "This
Next Page 
Trending News Stories
New Wave of Ransomware Attacks Exploiting VMware Bug to Target ESXi Servers
Atlassian's Jira Service Management Found Vulnerable to Critical Vulnerability
New High-Severity Vulnerabilities Discovered in Cisco IOx and F5 BIG-IP Products
GitHub Breach: Hackers Stole Code-Signing Certificates for GitHub Desktop and Atom
Researchers Uncover Packer Used by Several Malware to Evade Detection for 6 Years
Hackers Abused Microsoft's "Verified Publisher" OAuth Apps to Breach Corporate Email Accounts
New Russian-Backed Gamaredon's Spyware Variants Targeting Ukrainian Authorities
Contributed Reports
Unlock the future of cybersecurity: Get your insider's guide to cybersecurity now!
Secure Your Business with Wazuh's Free and Open Source SIEM and XDR Solution
More Resources