The Hacker News - Cybersecurity News and Analysis: And 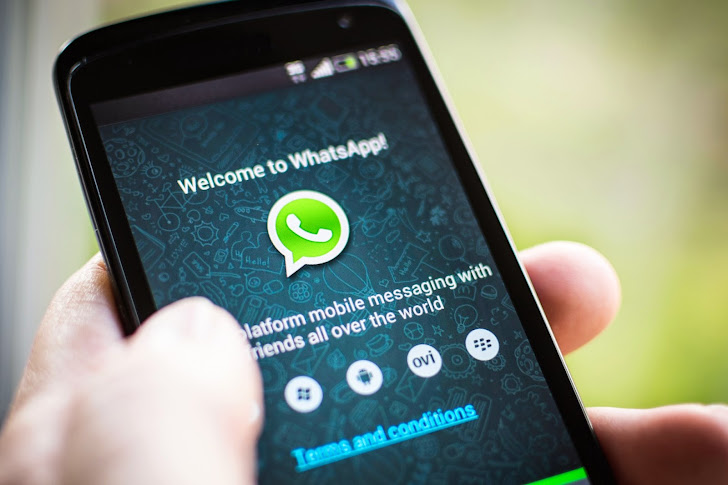 November 18, 2014Swati Khandelwal
Good news for all Privacy Lovers!! Finally the wildly popular messaging app WhatsApp has made end-to-end encryption a default feature, stepping a way forward for the online privacy of its users around the world. WhatsApp , most popular messaging app with 600 Million users as of October 2014, has partnered with Open Whisper Systems to boost its privacy and security by implementing strong end-to-end encryption on all text messages. The strong end-to-end encryption here means that even Mark Zuckerberg himself can't pry into your conversations, even if asked by law enforcement officials. The app maker describe this move as the " largest deployment of end-to-end encryption ever ." The Open Whisper System is a non-profit software organisation started by security researcher Moxie Marlinspike, who is behind the development of TextSecure app used for encryption. Over the past three years, his team has been in the process of developing a 'modern, open source
Next Page 