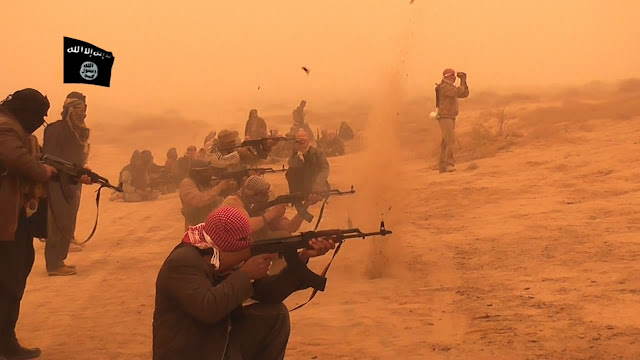 December 20, 2012Mohit Kumar
U.S. intelligence sources confirmed that, Official websites of Al-Qaida were knocked offline two weeks back and still down due to DDoS attack. According to source , " This is one of the longest disruptions the organization has experienced since it set up its online distribution system in 2006. Al-Qaida also was hit by a massive cyber attack in late 2008, from which the online network never recovered ." The websites are forced to offline, just before the release of a film titled as " Salil al-Sawarim 3 ", which is actually the propaganda video of Iraqi soldiers with dead insurgents by Al-Qaida. From last few months, online jihadists are discussing the release and had been sharing images and footage from the production. The cyber attack comes as the U.S. State Department, according to a senior official. The cyber attack on Al-Qaida network delayed the release of movie. According to another source, the last version " Salil As-Sawarim 2 " movie was do
Next Page 
Popular This Week
Apple Issues Urgent Patches for 2 Zero-Day Flaws Exploited in the Wild
Instagram‌ ‌Bug Allowed Anyone to View Private Accounts Without Following Them
Update‌ ‌Your Chrome Browser to Patch Yet Another 0-Day Exploit‌ed ‌in‌-the‌-Wild
Chinese Hackers Believed to be Behind Second Cyberattack on Air India
Researchers Uncover 'Process Ghosting' — A New Malware Evasion Technique
Ukraine Police Arrest Cyber Criminals Behind Clop Ransomware Attacks
Cybersecurity Executive Order 2021: What It Means for Cloud and SaaS Security