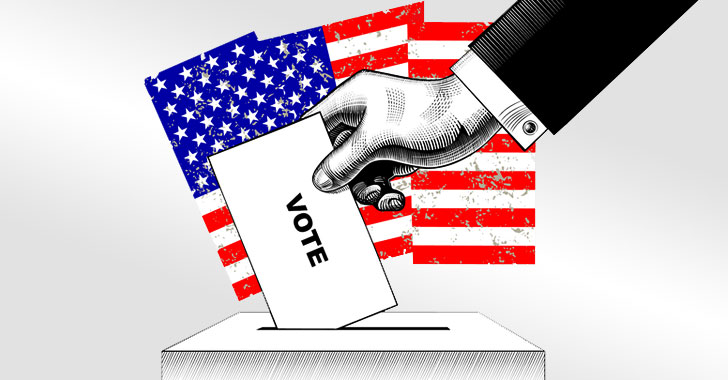 Jul 19, 2018
Microsoft said it detected and helped the US government to block Russian hacking attempts against at least three congressional candidates this year, a Microsoft executive revealed speaking at the Aspen Security Forum today. Although the company refused to name the targets but said, the three candidates were "people who, because of their positions, might have been interesting targets from an espionage standpoint as well as an election disruption standpoint." According to the company, the Russian hackers targeted the candidates' staffers with phishing attacks, redirecting them to a fake Microsoft website, in an attempt to steal their credentials. "Earlier this year, we did discover that a fake Microsoft domain had been established as the landing page for phishing attacks," said Tom Burt, Microsoft's vice president for customer security. "And we saw metadata that suggested those phishing attacks were being directed at three candidates who are all sta
Next Page 